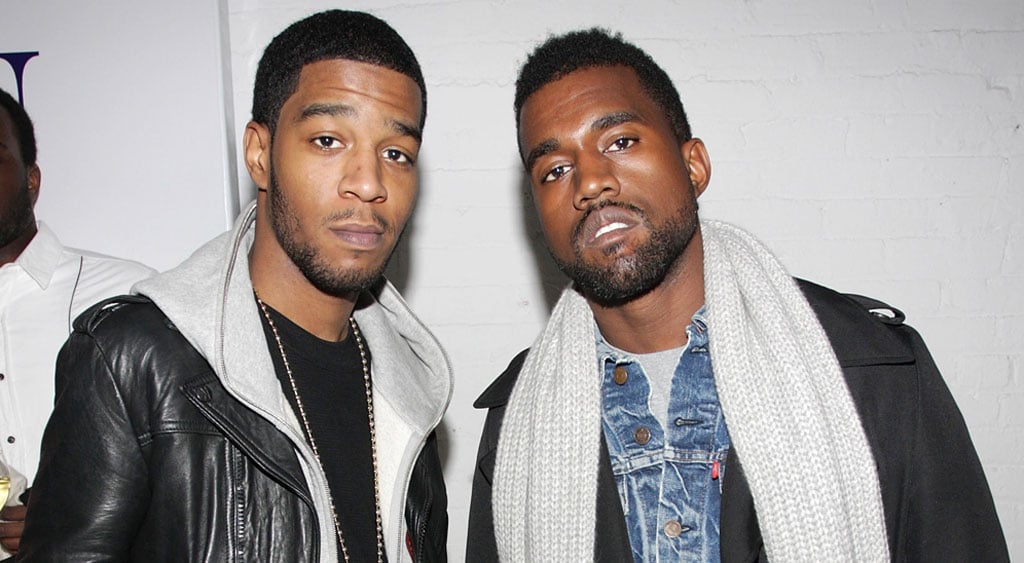 In mid-September, Kanye West found himself at the center of yet another celebrity feud when his protégé, Kid Cudi, took to Twitter to share his new thoughts on Kanye and Drake. "These n*ggas don't give a f*ck about me," he wrote. "And they ain't f*ckin with me. I've been loyal to those who haven't been to me and that ends now. Now I'm your threat." When Kanye got word of Kid Cudi's rant, he stopped his show in Tampa, FL, to address the issue, admitting he felt "so hurt" and "so disrespected" by the rapper's comments. "Kid Cudi, don't ever mention 'Ye name," he said on stage. "I birthed you. We all dealing with that emo sh*t all the time — me, Pat, Don C. Don't ever mention 'Ye name. Don't try to say who I can do songs with. You mad 'cause I'm doing songs with Drake? Ain't nobody telling 'Ye who to do songs with! Respect the God! Kid Cudi, we're two black men in a racist world. I wore skinny jeans first. I got called names before you, bruh. Why y'all got to come at me?" He ended his speech by stating, "This ain't the end of the Malcolm X movie. I'm out here fighting for y'all: creatives, artists, independent thinkers. Don't never mention my name in a bad manner. None of y'all!"

It seems time heals all wounds, though, as Kanye has retracted his words after a few weeks of thinking. In his show in Houston on Wednesday night, the "Ultralight Beam" rapper told the crowd that his beef with Kid Cudi is now over with a heartfelt speech. "I just wanted to take time out to say Kid Cudi is my brother," he said, as well as calling him "the most influential artist of the past 10 years," which, coming from Kanye, is a pretty hefty compliment. Kid Cudi has yet to respond, but Kanye finished off his statement by saying "I hope he's doing well," before launching into the rest of his performance. Thank the rap gods.

Celebrity Instagrams
From Michelle Obama to Chrissy Teigen, See How Stars Are Reacting to Inauguration Day
by Monica Sisavat 5 days ago

by Kara Kia 7 minutes ago