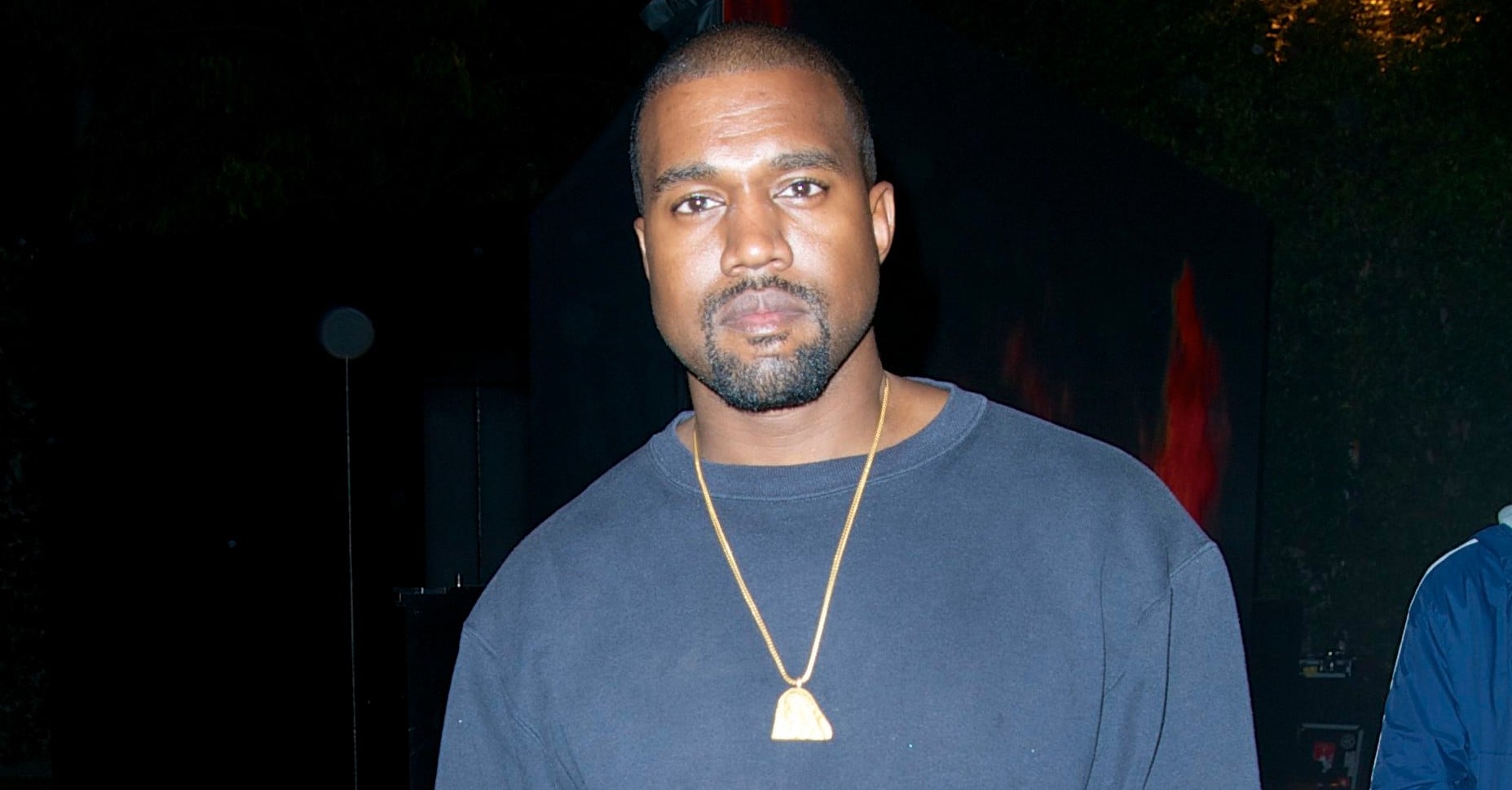 Kanye West has been released from the hospital after a little over a week of treatment, TMZ reports. According to the publication, Kanye is back at home with Kim Kardashian and their two kids, North and Saint West. The rapper reportedly left UCLA Medical Center with Kim and his personal physician, Dr. Michael Farzam. Kanye is set to continue psychological and medical treatment after suffering a "nervous breakdown," which was reportedly triggered by the anniversary of his mother's death. 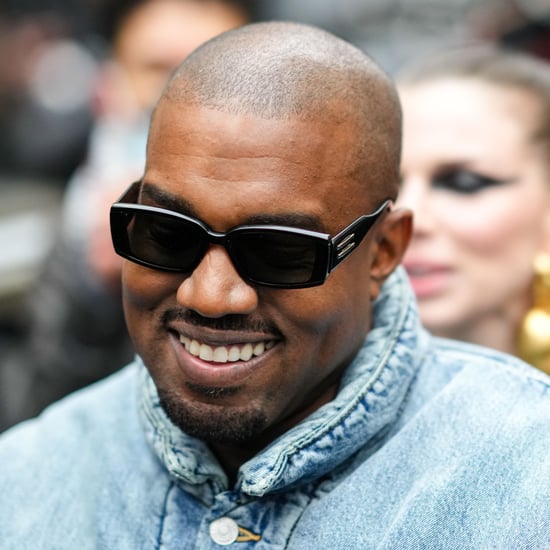 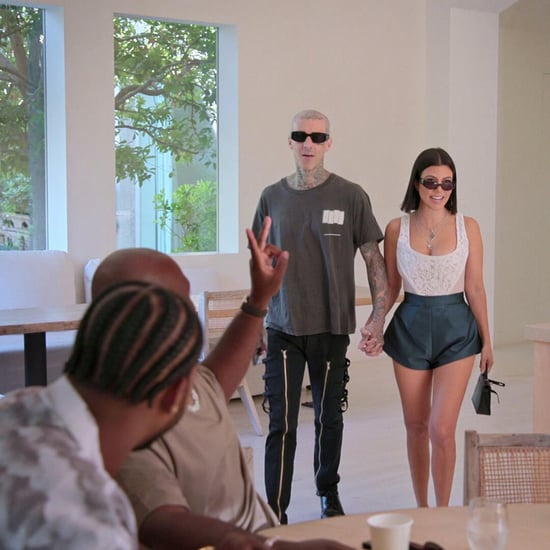 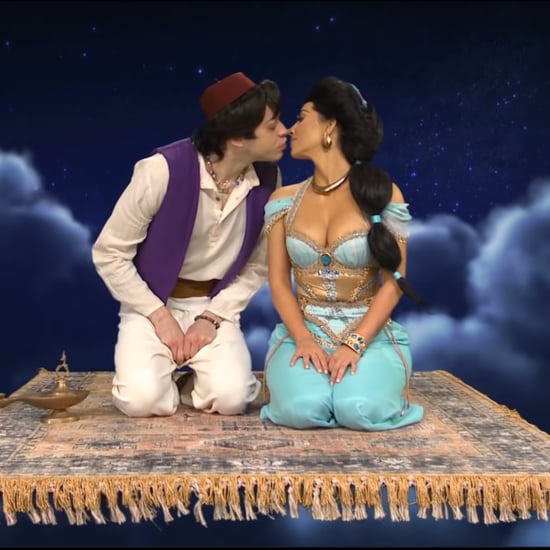