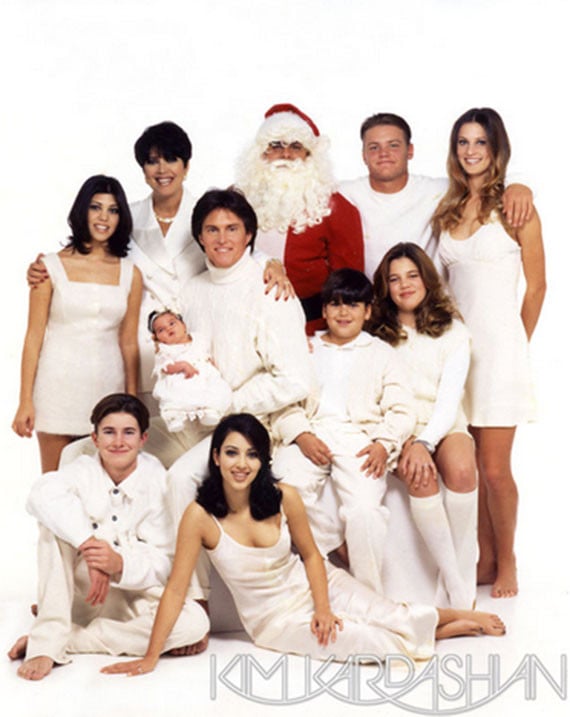 In a seriously shocking turn of events, it's been reported that the Kardashians will not be releasing their annual Christmas card this year. We know, we know, it's hard news to handle. The holiday mailer has become highly anticipated over the past few years as the photo shoots have turned into increasingly over-the-top productions. The snaps usually include most members of the immediate Kardashian-Jenner clan, though Kanye West did sit out of the shot in 2013. Rumor has it he's to blame for the family card being scrapped, since he wants to send out his own featuring just Kim, North, and himself. While we wait for that (hopefully) epic photo to boost our holiday spirits, let's take a look back at a bunch of the best Kardashian Christmas cards over the years.

Mariah Carey
Everything We Know About Mariah's Christmas: The Magic Continues
by Princess Gabbara 6 days ago

Holiday Entertainment
All We Want For Christmas Is a Single All the Way Sequel — Is It Going To Happen?
by Alicia Geigel 1 week ago