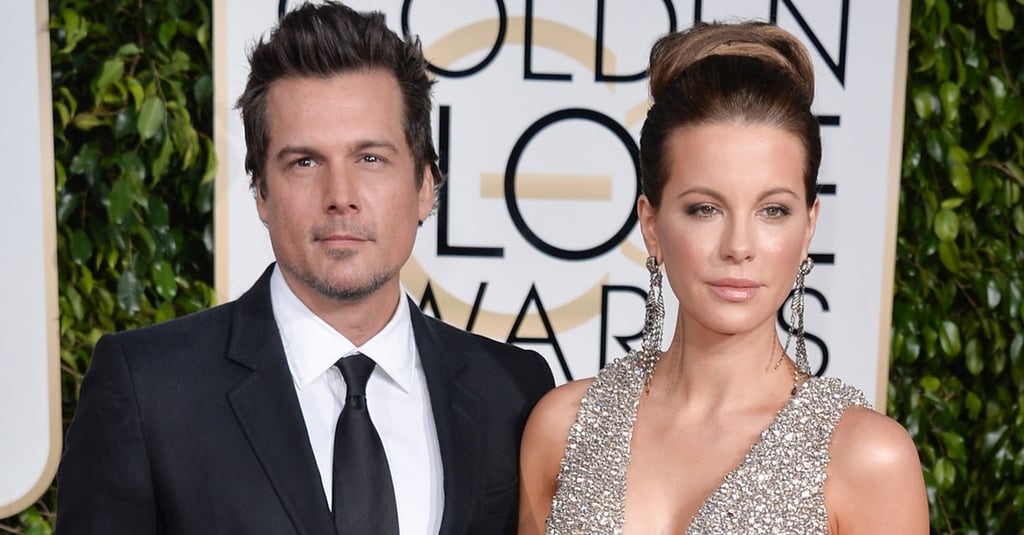 Kate Beckinsale has separated from her husband, Len Wiseman, after more than a decade of marriage, People reports. According to a source, the couple have actually been separated for several months, and Len has already been spotted with another woman. "They are still friendly and spend time together in LA when Kate is there," the source claims, adding, "there has been no drama. It's just not Kate's style. They have both had complicated schedules and have grown apart." The couple first met on the set of the first Underworld movie in 2003 and tied the knot in 2004. Judging by the fact that Kate only seems to be getting more gorgeous, she'll be just fine. See more of the most shocking breakups of 2015.

The Bachelorette
Clare Crawley and Dale Moss Have Broken Up: "This Is the Healthiest Decision"
by Yerin Kim 11 hours ago
Celebrity News
Ana de Armas and Ben Affleck Reportedly Split: "Their Relationship Was Complicated"
by Chanel Vargas 1 day ago