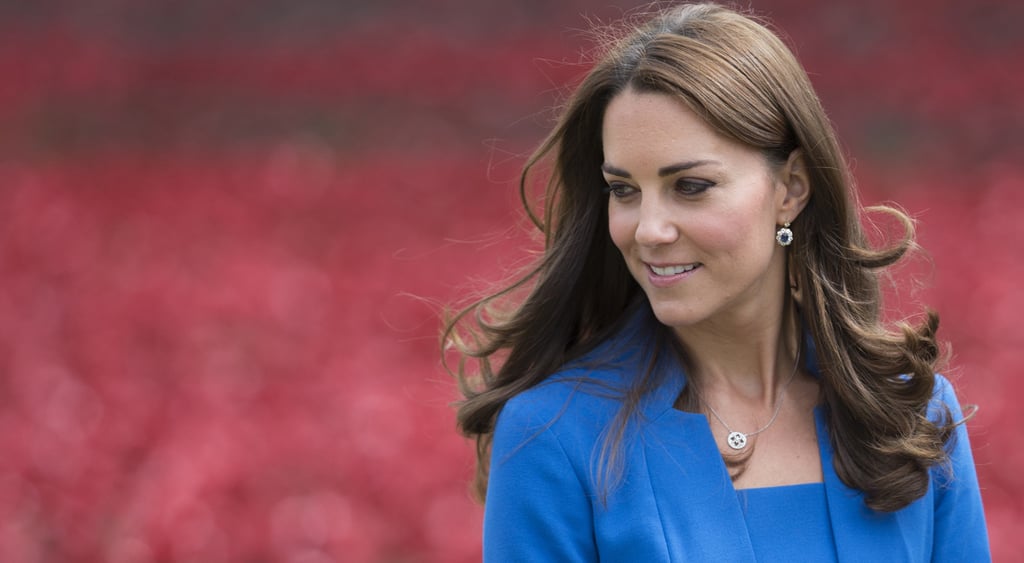 Prince William is visiting NYC this Fall, and Kate Middleton may be joining him! William's trip has already been confirmed, and the palace is reportedly keeping an "open mind" about Kate traveling, too. Her health is a key factor, as Kate had to cancel her appearance last week because she "continues to be unwell." As the Patron of the Art Room, she was scheduled to visit London's Barlby Primary School for the opening of the Clore Art Room for the Clore Duffield Foundation's 50th anniversary. In a statement, she said, "I am truly sorry I cannot be with you all today as you celebrate this milestone." The Duchess of Cambridge is set to make a number of appearances throughout October, but due to her severe morning sickness, her tentative schedule is being evaluated on a "day-by-day basis." Kate's condition, known as hyperemesis gravidarum, also affected her pregnancy with Prince George. The illness includes symptoms like vomiting and severe nausea.

Kate was also recently forced to cancel her trip to Malta due to her ongoing morning sickness, and Prince William stepped in to attend instead. While in Malta, William reported that Kate was feeling "so-so" and was disappointed at having to cancel what would have been her first solo trip overseas on behalf of Queen Elizabeth II.

by Murphy Moroney 40 minutes ago