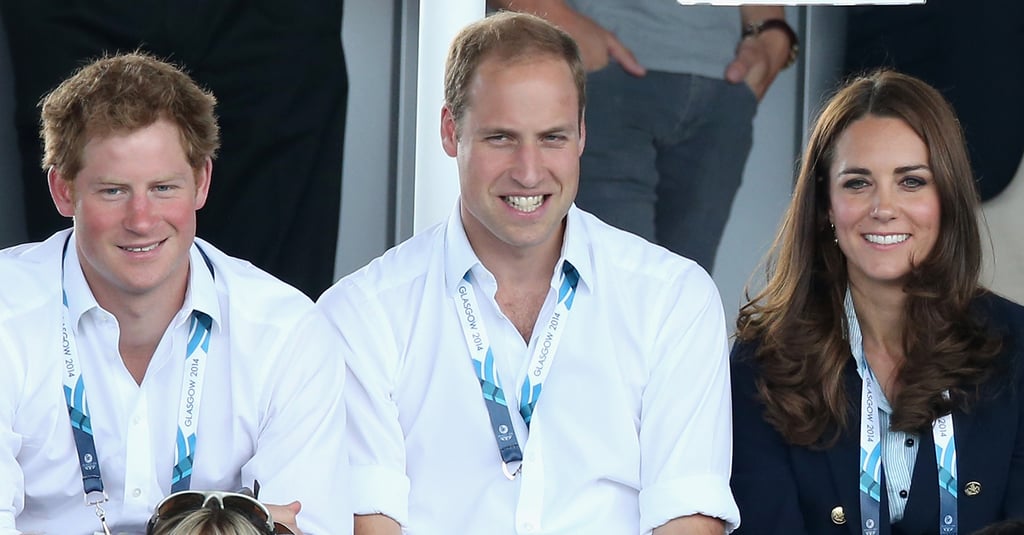 Get ready for your royals fix, because Kate Middleton, Prince William, and Prince Harry are expected to attend the world premiere of the new James Bond movie, Spectre, in London next month! Kensington Palace tweeted the exciting news on Wednesday, writing, "The Duke and Duchess and Prince Harry will attend the world premiere of #SPECTRE in aid of the Cinema and Television Benevolent Fund."

The big event, which is part of the Cinema and Television Benevolent Fund's Royal Film Performance, will take place at the Royal Albert Hall on Monday, Oct. 26, and will also bring out the film's stars Daniel Craig, Naomie Harris, and Christoph Waltz. While we've seen a good amount of the royal trio over the Summer, it's been a while since they've hit the red carpet. Mark your calendars!

The Duke and Duchess and Prince Harry will attend the world premiere of #SPECTRE in aid of @thectbf on Oct 26 pic.twitter.com/FnYmQ4MMsu

— The Duke and Duchess of Cambridge (@KensingtonRoyal) September 16, 2015

The Royals
Their School Is Reopening, but Homeschooling May Continue For George and Charlotte
by Kelsey Garcia 2 days ago