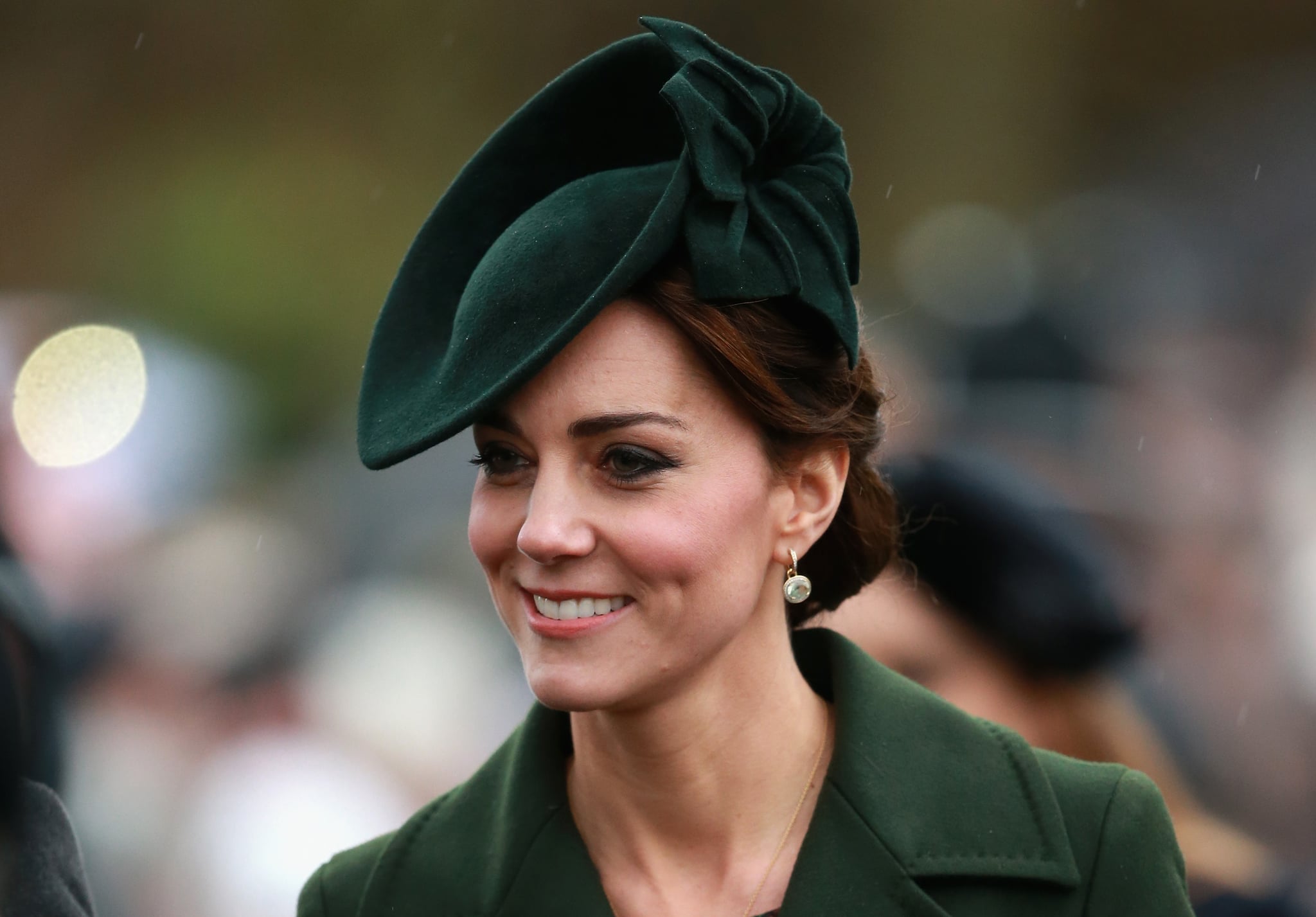 As Queen Elizabeth II approaches her 90th birthday, she's lightening her workload and letting go of a few responsibilities. One such role is her position as patron of the All England Lawn Tennis and Croquet Club, which she's held for 64 years. According to a new report from the International Business Times, the Duchess of Cambridge will assume the role this coming Summer. That's not the only position the Queen's relinquishing either — she's also passing her role as patron of the Rugby Football Union to Prince Harry after 65 years. Kate Middleton, of course, is well suited for her new position: she regularly attends Wimbledon and was even spotted getting all loved up with Prince William there this past Summer. Get excited about Kate's new responsibility, and then find out what else is in story for the royal family in 2016!