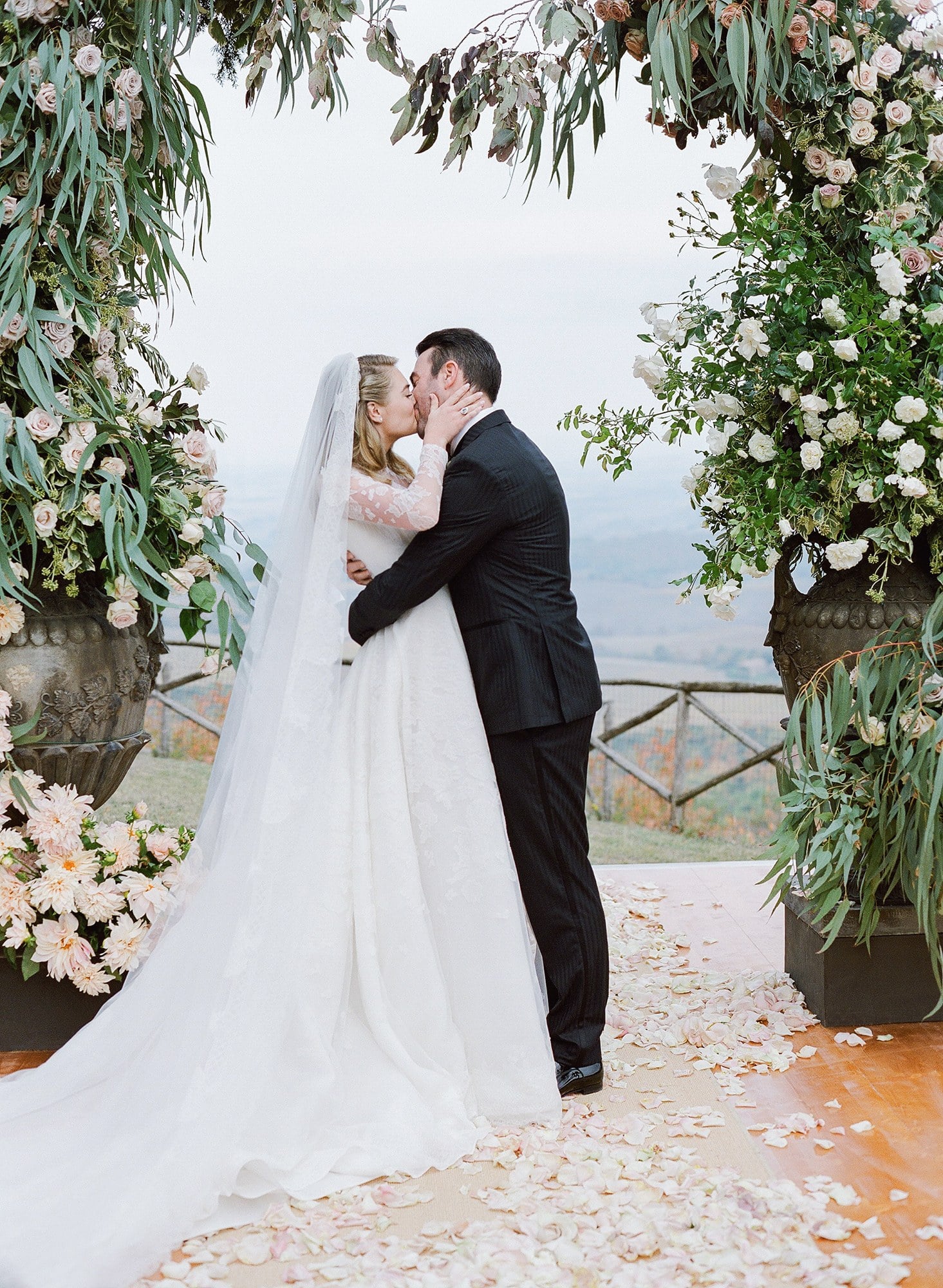 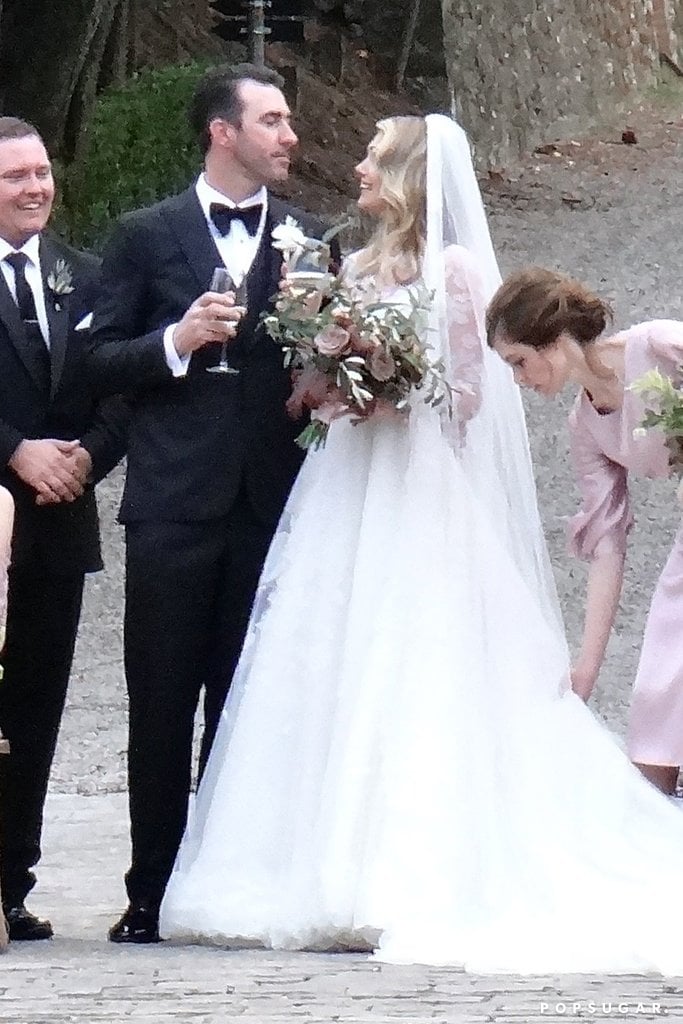 Sports Illustrated model Kate Upton wed MLB player Justin Verlander in November during an intimate outdoor ceremony in Italy. Kate opted for a white, long-sleeved Valentino gown with a long white veil while Justin wore a black tuxedo to exchange wedding vows. The ceremony was adorned with light pink and ivory flowers, which matched Kate's peach bouquet. After dating for two years, the Houston Astros pitcher proposed to Kate in 2016. The model revealed her engagement ring on the Met Gala red carpet that year. It was an especially exciting week for Justin, whose team won the World Series against the Los Angeles Dodgers.

by Eden Arielle Gordon 16 minutes ago