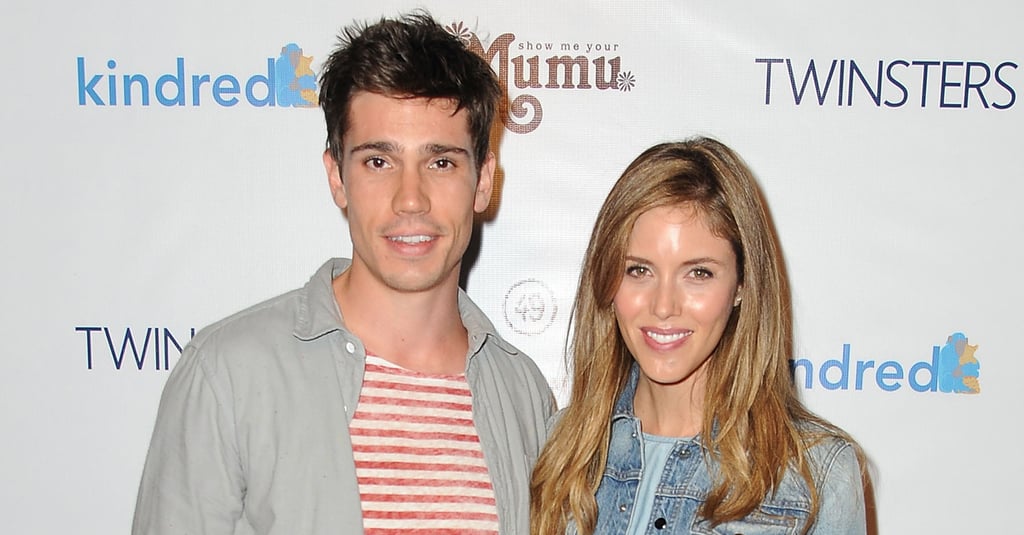 Kayla Ewell is officially off the market! The Vampire Diaries star married her longtime boyfriend, Tanner Novlan, in an intimate ceremony at the Jonathan Club in downtown LA on Saturday evening, the couple confirms to People. The twosome first met in 2010 on the set of the Australian band Sick Puppies' music video for their song "Maybe." Kayla's costar Candice Accola, who recently announced her pregnancy via Instagram, was also in attendance. Kayla is most recognized for her role as Vicki Donovan in the vampire drama, which is set to return on Oct. 8, while Tanner is currently filming his upcoming movie Flatbush Luck. Congratulations to the newlyweds!

The Bachelorette
Clare Crawley and Dale Moss Have Broken Up: "This Is the Healthiest Decision"
by Yerin Kim 10 hours ago
Celebrity News
Ana de Armas and Ben Affleck Reportedly Split: "Their Relationship Was Complicated"
by Chanel Vargas 1 day ago