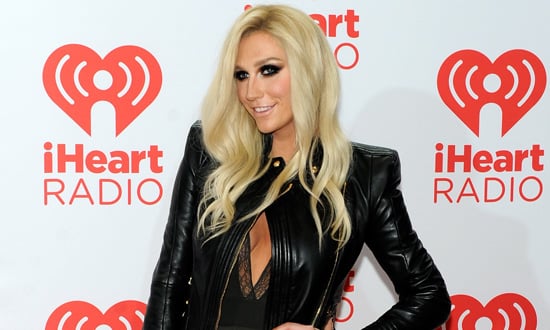 Ke$ha has entered rehab for an eating disorder, People confirms. The singer announced the news in a statement on Friday, saying, "I'm a crusader for being yourself and loving yourself but I've found it hard to practice," adding, "I'll be unavailable for the next 30 days, seeking treatment for my eating disorder . . . to learn to love myself again. Exactly as I am."

Ke$ha last hit the red carpet for the American Music Awards in November, where she also performed the hit "Timber" with Pitbull on stage. She released the music video for her latest single, "Dirty Love," on New Year's Eve. Ke$ha will reportedly be seeking treatment at the Timberline Knolls Center outside of Chicago where Demi Lovato found help back in 2010. We wish her the best!

Britney Spears
Britney Delivers a State of the Spears Union in a Candid New Video: "Let's Move Forward"
by Kelsey Garcia 1 week ago