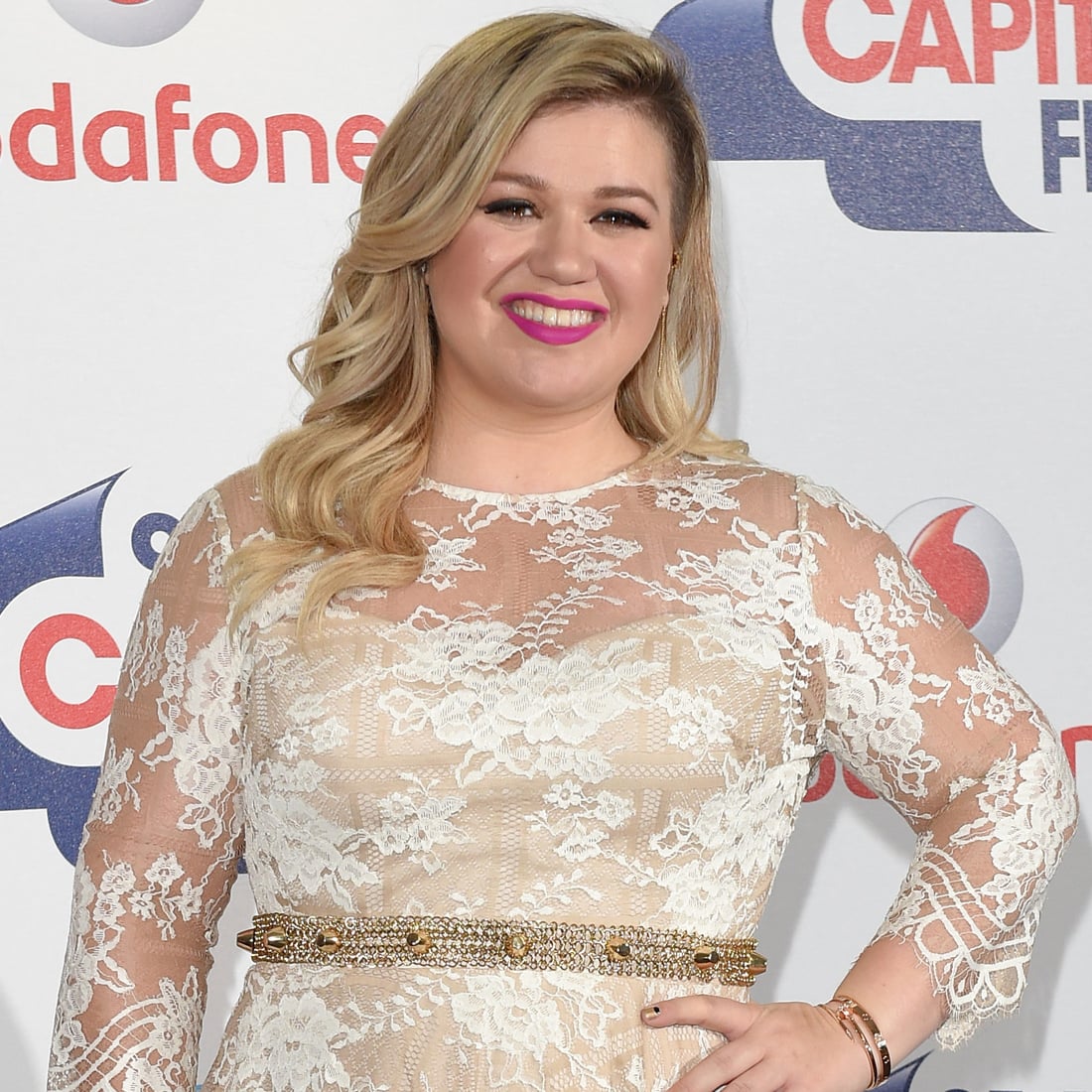 Kelly Clarkson is pregnant! The singer revealed the exciting news during a concert in LA on Wednesday night. She stopped during the middle of a song before telling the crowd, "I wasn't planning on announcing this tonight . . . I'm totally pregnant." POPSUGAR Editor Ryan Roschke reported that "everyone went wild," as she added, "That's not how I was planning on announcing that." Kelly went on: "Nothing's wrong, I'm just superhormonal right now! I didn't want you guys to think I was on pills or anything." She then confirmed: "I haven't barfed yet!"

It's the second child for Kelly and her husband, Brandon Blackstock, who were married in October 2013 and welcomed daughter River in June 2014. Kelly hasn't been shy about sharing River's growth via social media, and it's clear that she's gearing up to be just as big of a firecracker as her famous mom. Congratulations to Kelly and Brandon on their growing family! 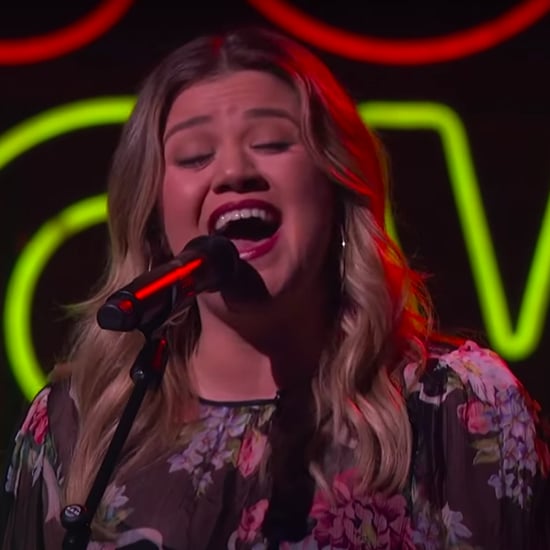