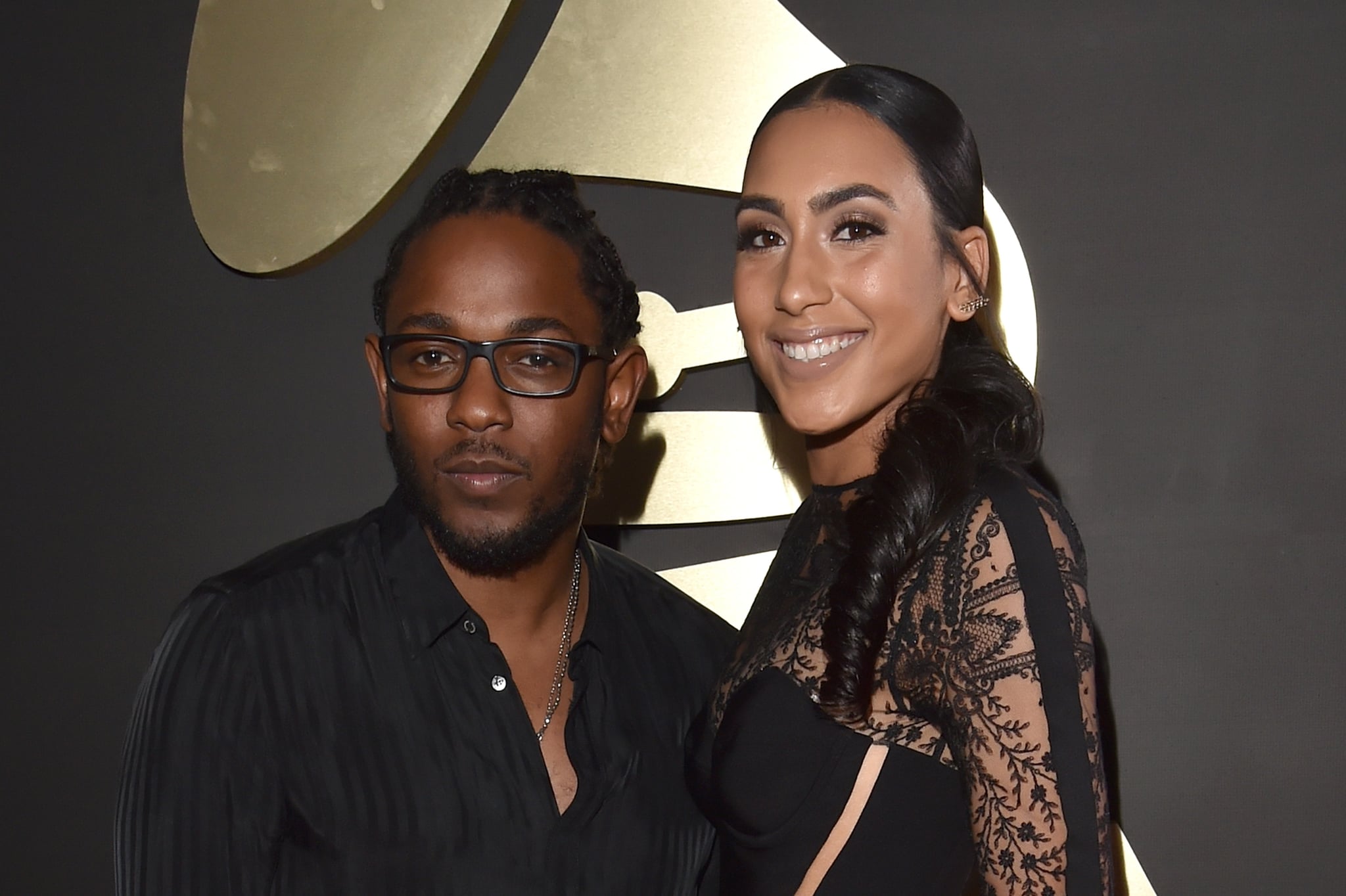 Kendrick Lamar is a dad! The rapper, 32, and his fiancée Whitney Alford, 33, welcomed their first child, a baby girl, on July 26, Us Weekly confirms. The longtime couple and high school sweethearts have kept their relationship pretty private since Kendrick first stepped into the spotlight, but they have stepped out together on a number of occasions, including their most recent appearance at the Grammys in January 2018.

In January 2015, Kendrick briefly opened up about the makeup artist, saying, "I wouldn't even call her my girl. That's my best friend. I don't even like the term that society has put in the world as far as being a companion — she's somebody I can tell my fears to." He eventually confirmed their engagement that April, adding, "I'm loyal to the soil." Congrats to the happy couple on their new addition!