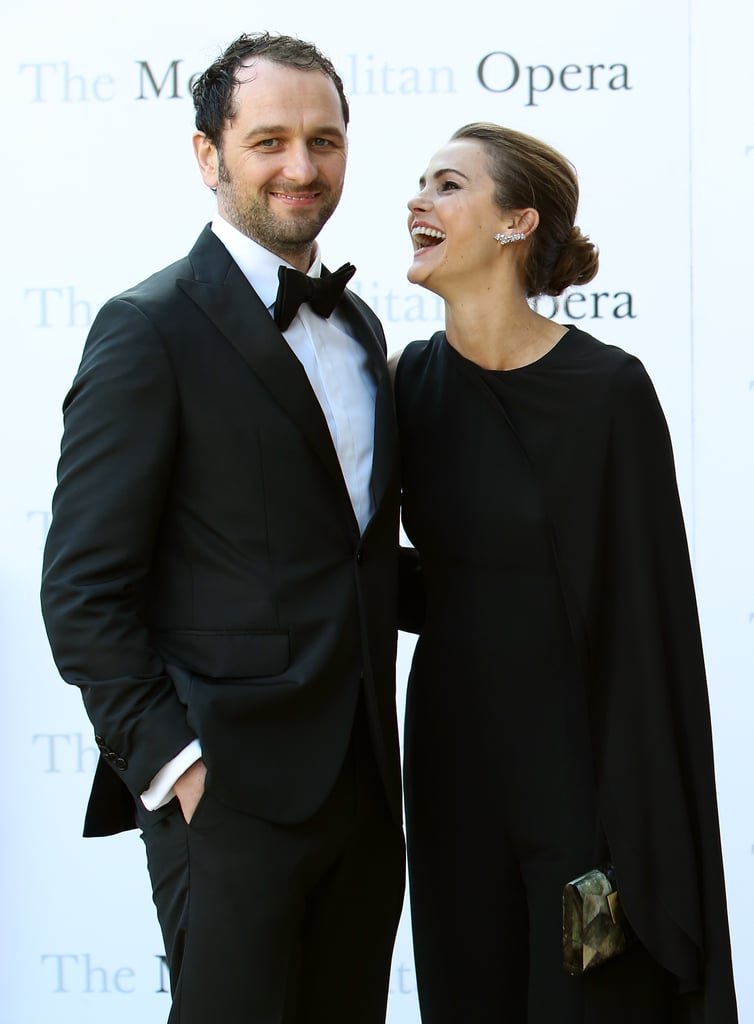 Keri Russell and Matthew Rhys made a picture-perfect couple when they attended a performance of Tristan und Isolde at the Metropolitan Opera House in NYC on Monday. The pair coordinated outfits for the glitzy event, which marked the beginning of the Met's 2016-2017 season; Matthew looked dapper in a classic tux, while Keri was her usual stylish self in an asymmetrical black jumpsuit. It's been an especially busy few months for the lovebirds, who welcomed their son Sam in May and attended both the White House State Dinner and the Emmy Awards, where they were each nominated for their work on The Americans. It was announced earlier this year that the hit FX series would be ending after a sixth season in 2018.

Selena Gomez
So, Here's the Deal With Those Selena Gomez and Jimmy Butler Dating Rumors
by Monica Sisavat 13 hours ago