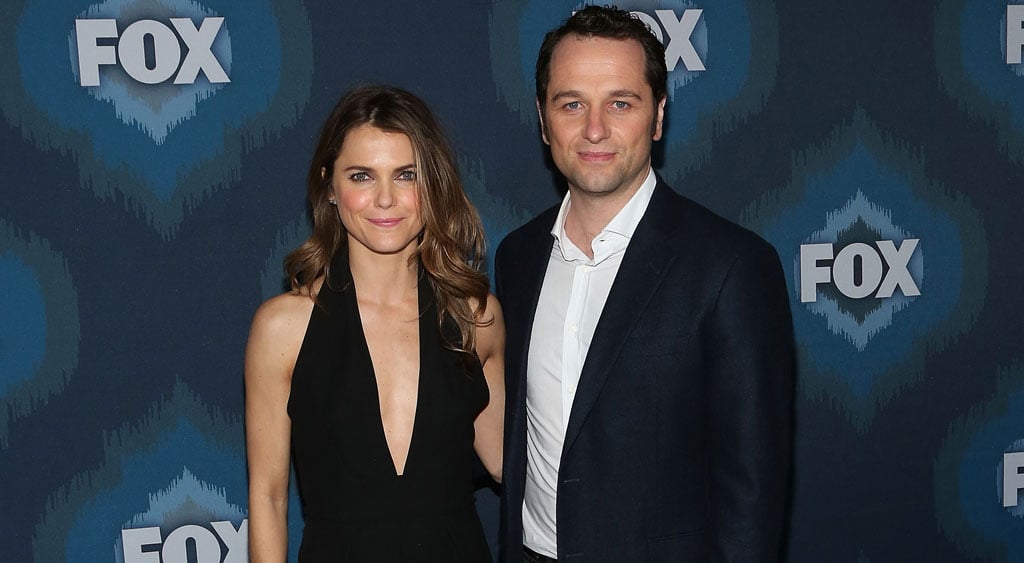 Us Weekly is exclusively reporting that Keri Russell is expecting a child with her boyfriend, Matthew Rhys! The pair, who costar on FX's hit spy show The Americans, started dating in early 2014, shortly after Keri split from her husband of seven years, Shane Deary. A source reveals that the actress, who is already mom to son River and daughter Willa with Shane, is "more than four months along" and that the happy couple feels "they should have always been together." Check out photos of Keri on vacation earlier this year, and then see why you should be watching The Americans if you aren't already. Congratulations to the happy couple!