The return of Kerry Washington's hit show, Scandal, is just around the corner, but some fans (aka Ellen DeGeneres) feel like the show's over-the-top storylines have been playing out in real life over the past few months. "We shot the episodes way before the real election," Kerry told Ellen during an appearance on her show on Tuesday. "But it'll be hard to believe that we didn't know about our election, because it's so surreal what happens on the show." Kerry, who opened up about how she hid her baby bump throughout the first few episodes of the new season, revealed that we'll find out who won and lost the fictional election between Mellie Grant and Hollis Doyle in the first 10 minutes of the premiere.

Before agreeing to play a hilarious game of Speak Out, Kerry also touched on how the current president, Barack Obama, has affected her life thus far, especially the epic parties the Obamas have thrown in their last year at the White House. "They were still dancing when I left at 3:30 in the morning," she said about the president and first lady. "We tried to go home around 1, but as we were leaving, Usher approached my husband and I like 'Oh no, you can't leave, it's just getting started.' . . . He's a terrible influence, that Usher." And it was a good thing they stayed, too, since they not only had a blast, but discovered that Sasha Obama is just as good at dancing as she is at taking tests.

Related:
No, Scandal Is Not Mirroring the 2016 Election, So Please Stop Comparing Them
Kerry WashingtonEllen DeGeneresThe Ellen DeGeneres ShowScandal 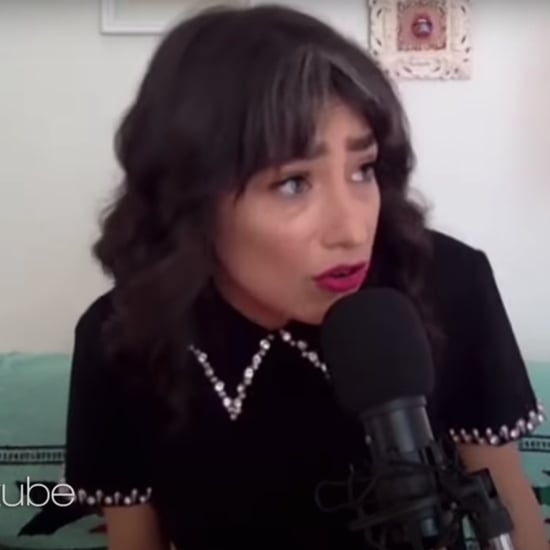 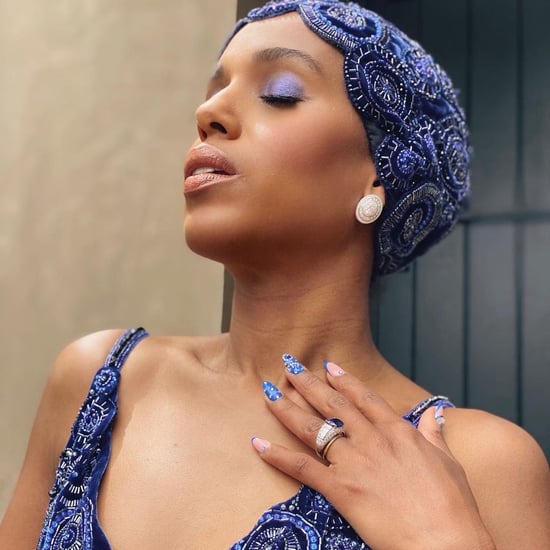 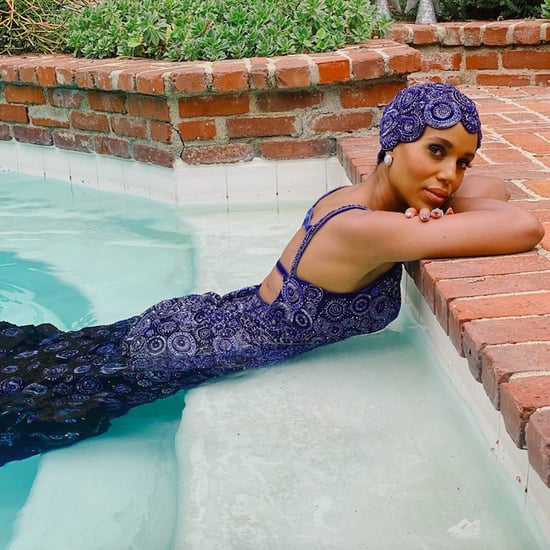 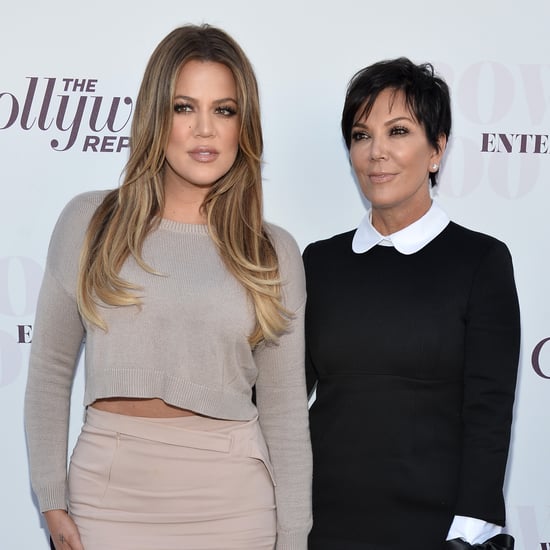 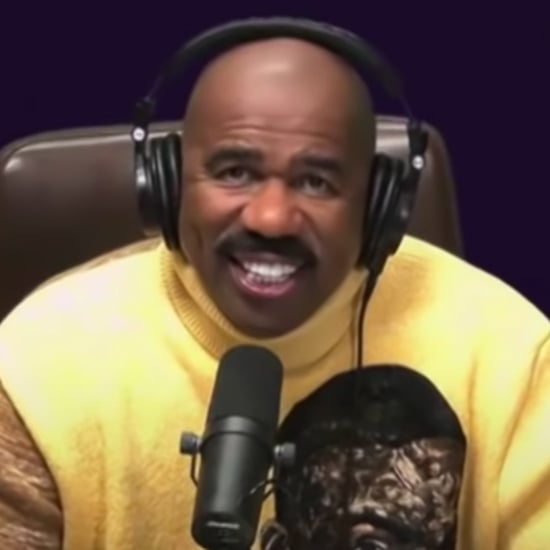 The Ellen DeGeneres Show
Steve Harvey, Protective Father of Lori Harvey, Tried (and Failed) to Not Like Michael B. Jordan
by Kelsie Gibson 3 weeks ago