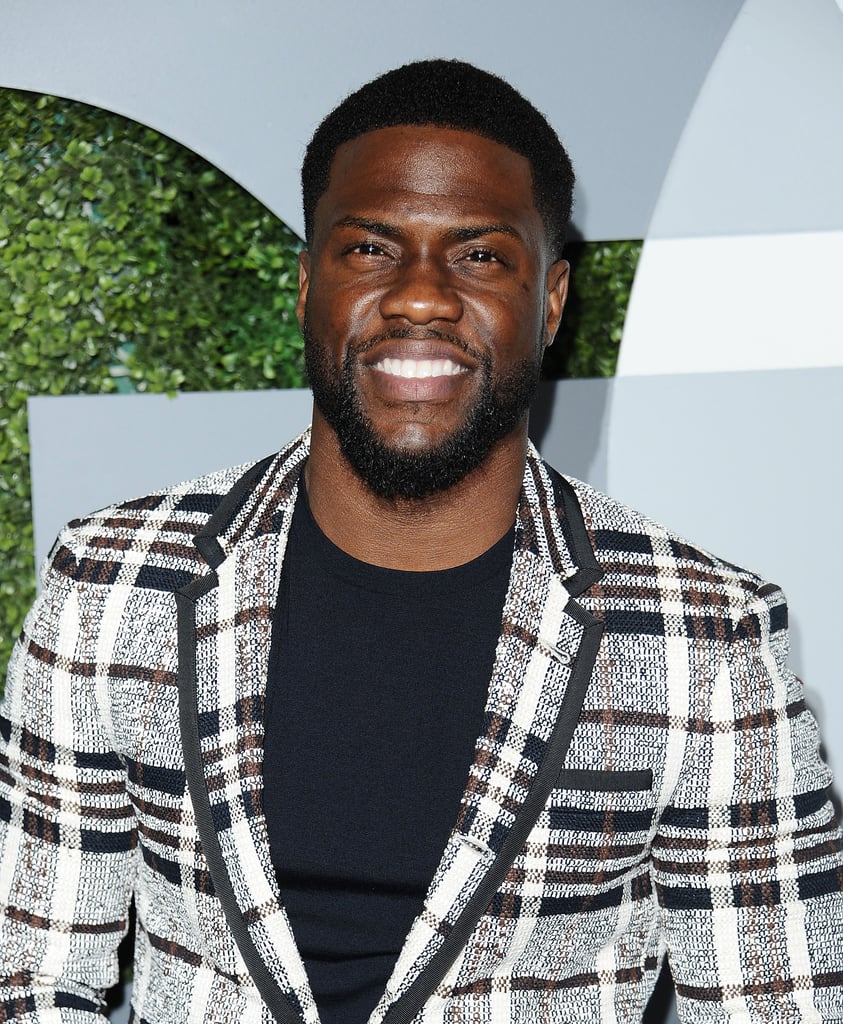 According to multiple reports, Kevin Hart was involved in a car accident on Malibu's Mulholland Highway in the early hours of Sunday morning. Also in the vehicle with the comedian was Jared Black (who was reportedly behind the wheel), and a third passenger, Rebecca Broxterman. The California Highway Patrol told E! News that Hart left the scene and headed to his nearby home to seek medical attention following the accident, and was later treated at the hospital for "major back injuries."

Hart had previously shown off his car — 1970 Plymouth Barracuda — on his Instagram account in July, which was a gift to himself to celebrate his 40th birthday. Since the accident, there has been an outpouring of well-wishes from Hart's celebrity friends like Dwayne Johnson and Terry Crews, which you can view below. 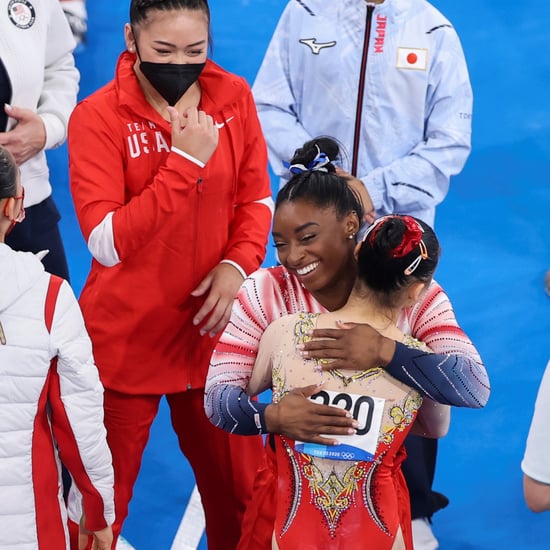 Kevin Hart
If the 2-Minute Trailer to Kevin Hart's New Single-Dad Movie Made Me Weep, I'm So Not Ready For Full-Length
by Kate Schweitzer 5/10 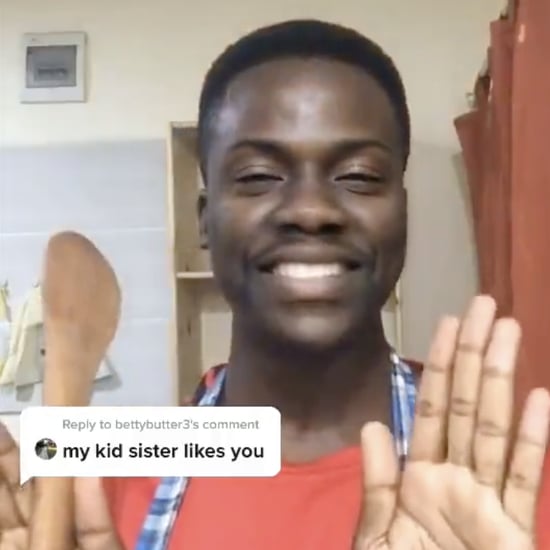