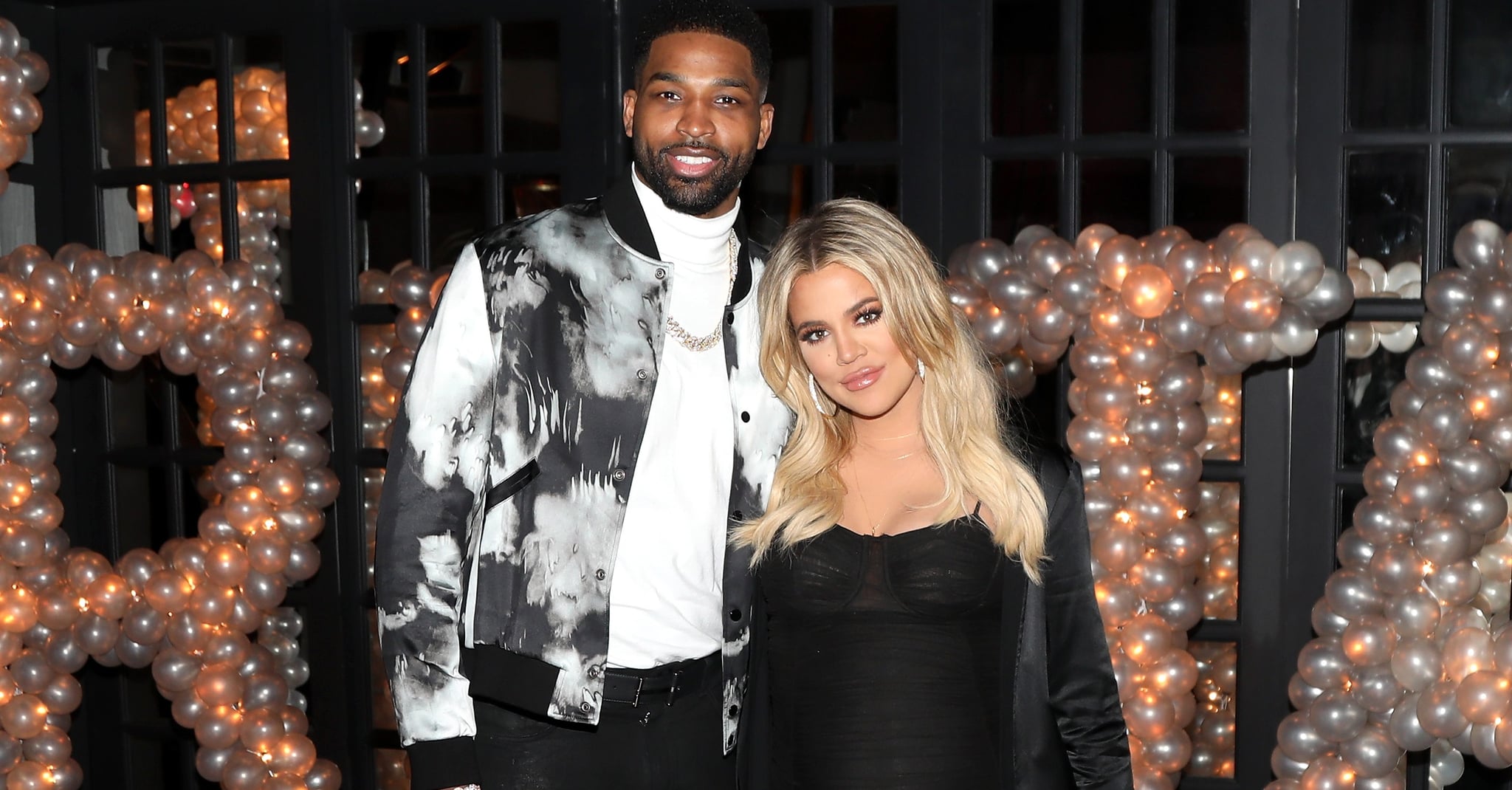 It's hard to keep up with Khloé Kardashian and Tristan Thompson. Ever since news broke last month that the 27-year-old NBA player cheated on the then-pregnant reality star, reports have flown left and right about whether the two were splitting up. Well, it looks like they've decided to make things work.

On Friday, May 4, weeks after their daughter, True, was born, Khloé and Tristan were spotted together at TownHall restaurant in Cleveland. The couple was "cordial" with one another during their first public outing since the allegations, according to E! News. Earlier that day, Us Weekly reported that Khloé and Tristan are "fully back together." According to the outlet, the 33-year-old is "still in love" with Tristan despite the scandal and feels "the whole world" is against him.

On Saturday, May 5, Khloé was spotted by TMZ at the Quicken Loans Arena in Cleveland to watch her man play against the Raptors, putting her support for her child's father on full display. While the new mom has maintained her silence about Tristan's infidelities, her family, however, has not. During an appearance on The Ellen DeGeneres Show in April, Kim Kardashian called Tristan's behavior "so f*cked up* and has reportedly unfollowed the Cleveland Cavaliers player on social media. Kris Jenner also appeared on the show recently and fought back tears when the topic came up.

For now, it seems Khloé and Tristan are figuring things out on their own terms. We'll just have to wait and see if the couple, who started dating in September 2016 after a blind date, can survive their current relationship woes.