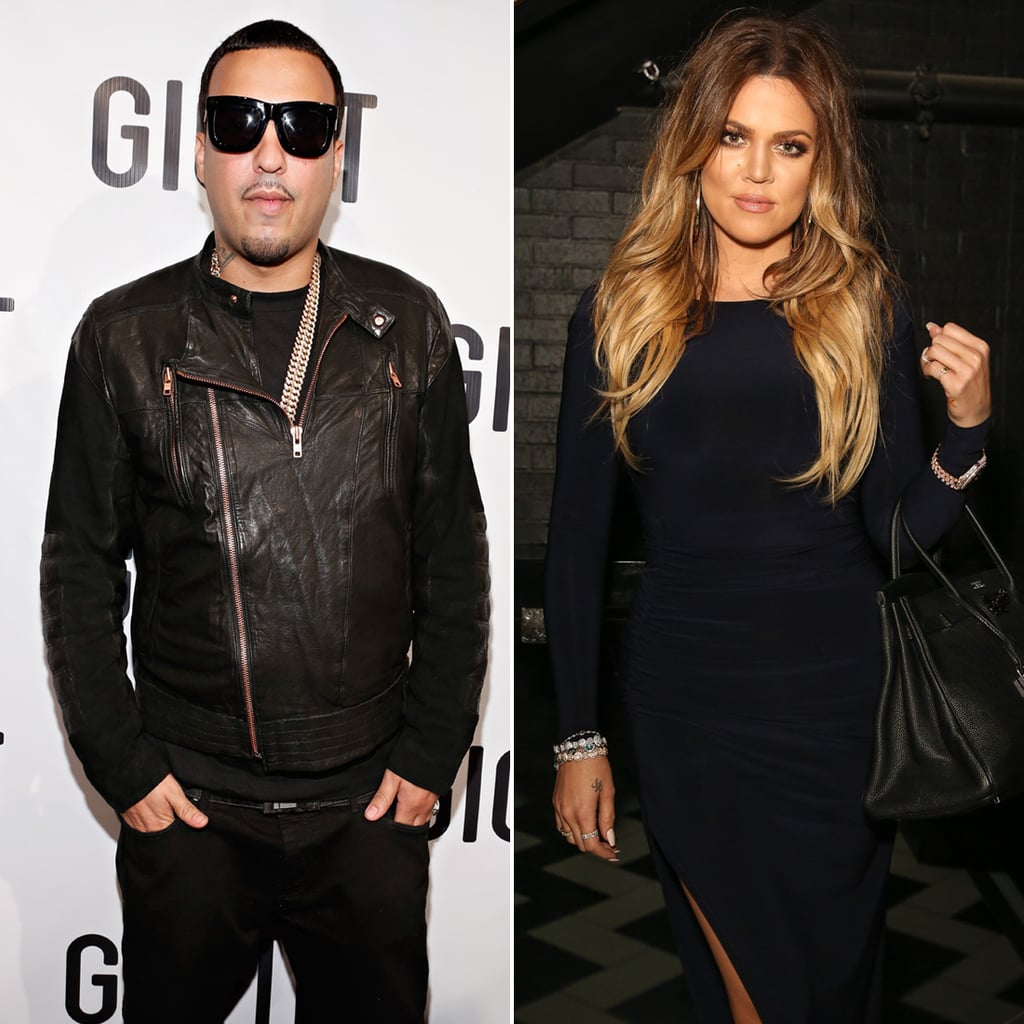 Khloé Kardashian may have a new boyfriend, NYC-based rapper French Montana. After she stepped out with the MC twice over the weekend — first at the 16th birthday party for Diddy's son, Christian Combs, and again at a Phoenix strip club — rumors began to fly that Khloé and French Montana are a new couple. For the record, Khloé did share a snap on Instagram with a group of friends that included French (real name Karim Kharbouch), and the two also looked quite cozy in a similar photo shared by French himself two weeks ago. It's been about four months since Khloé officially filed from divorce from Lamar Odom, so it makes sense that she would be getting back in the game, though she has yet to confirm or deny the rumored romance. In the meantime, here's a bit of background on Khloé's possible new paramour.

Khloe Kardashian
What to Know About Michele Morrone, the "365 Days" Star Recently Spotted With Khloé Kardashian
by Njera Perkins 10 hours ago