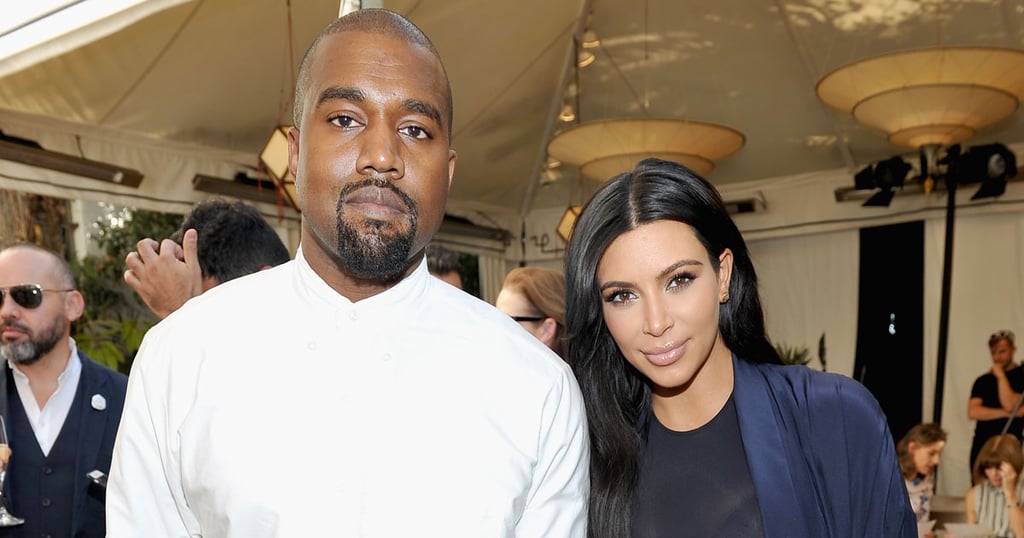 All hail Saint West! Kim Kardashian revealed the name of her newborn baby boy via her website on Monday, just two days after welcoming him into the world. Kim shared the news with a series of emoji, writing, "Saint West. 12.05.15. 8 pounds 1 ounce." Though it was rumored earlier in the day that the reality star wanted to pay homage to her late father, Robert Kardashian, with the name, it's clear that she and husband Kanye West decided to go with something a bit more regal. Baby Saint joins his big sister, 2-year-old North, and yes, their initials are NW and SW.