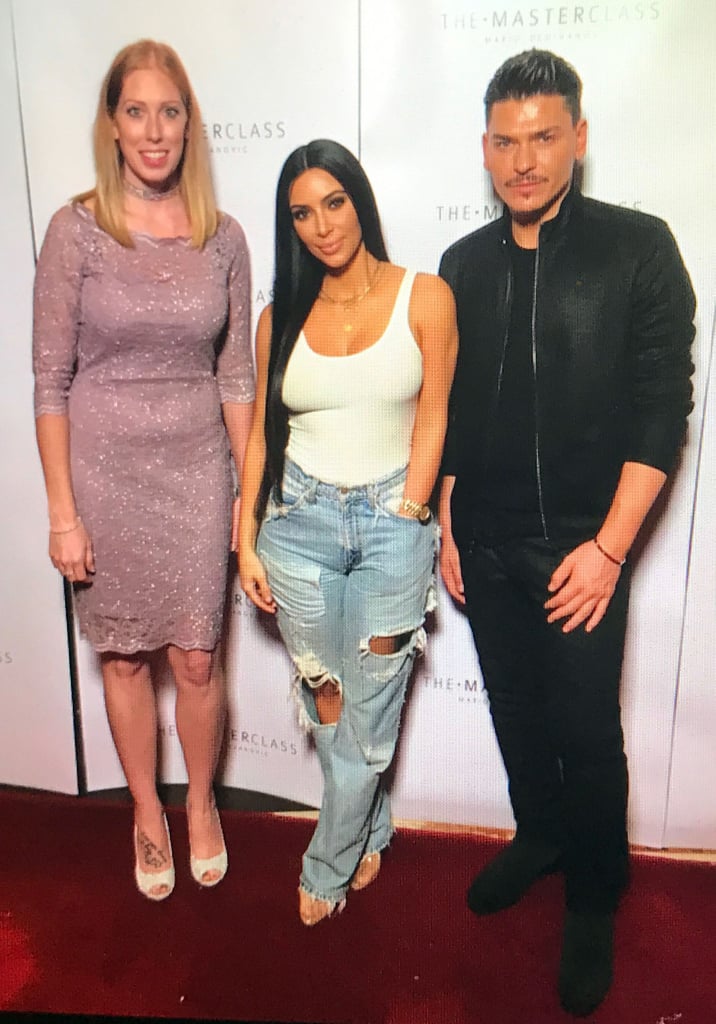 Kim Kardashian has officially returned to the spotlight. Following a tumultuous few months, the reality TV star made her first high-profile appearance at makeup artist Mario Dedivanovic's Masterclass in Dubai on Friday. Clad in ripped jeans and a white tank, Kim had the support of assistant Stephanie Sheppard at the event, which brought out 500 of her biggest fans. Kim has also slowly been returning to public life after taking a three-month break. In addition to a romantic date night with husband Kanye West and sharing sweet family moments on Instagram, Kim marked her return to Snapchat with — what else? — a selfie, of course. As of now, four suspects have been charged with her Paris robbery, including the 27-year-old brother of the limo driver Kim used while visiting, so we hope she can finally rest easy now.