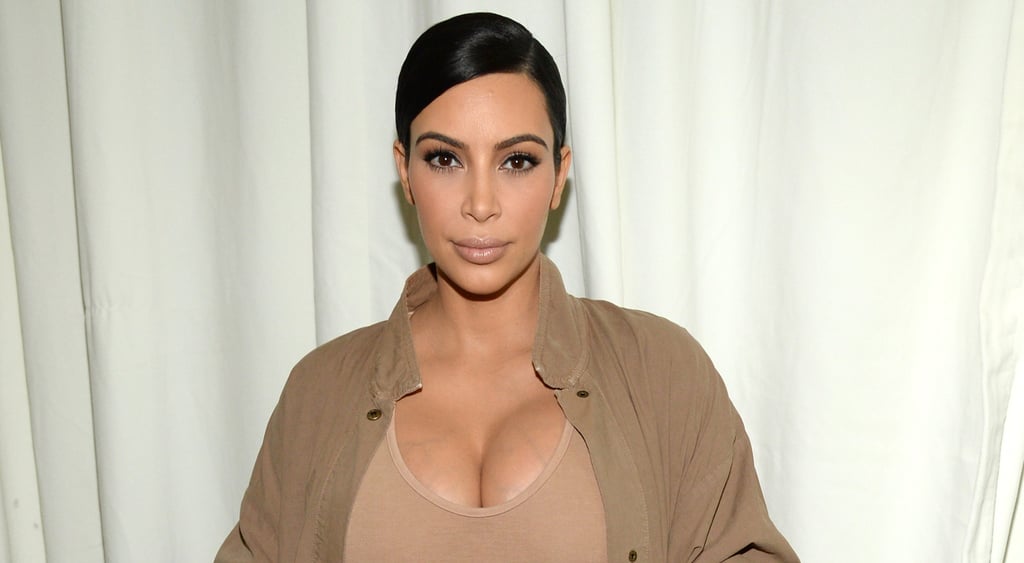 Kim Kardashian hit us with a one-two punch this week, dropping a new interview with Editorialist and a new blog post about having two kids on her personal website and app. Both of the fresh pieces of content have a common thread: we get a status update on life with Kim and Kanye's children, North and Saint West. It's been nearly three years since North entered the world, but adding Saint to the family in December really seems to have thrown the reality star for a loop. Keep reading for everything Kim had to say about being a mother, then check out her beef with Daily Mail from earlier this week.