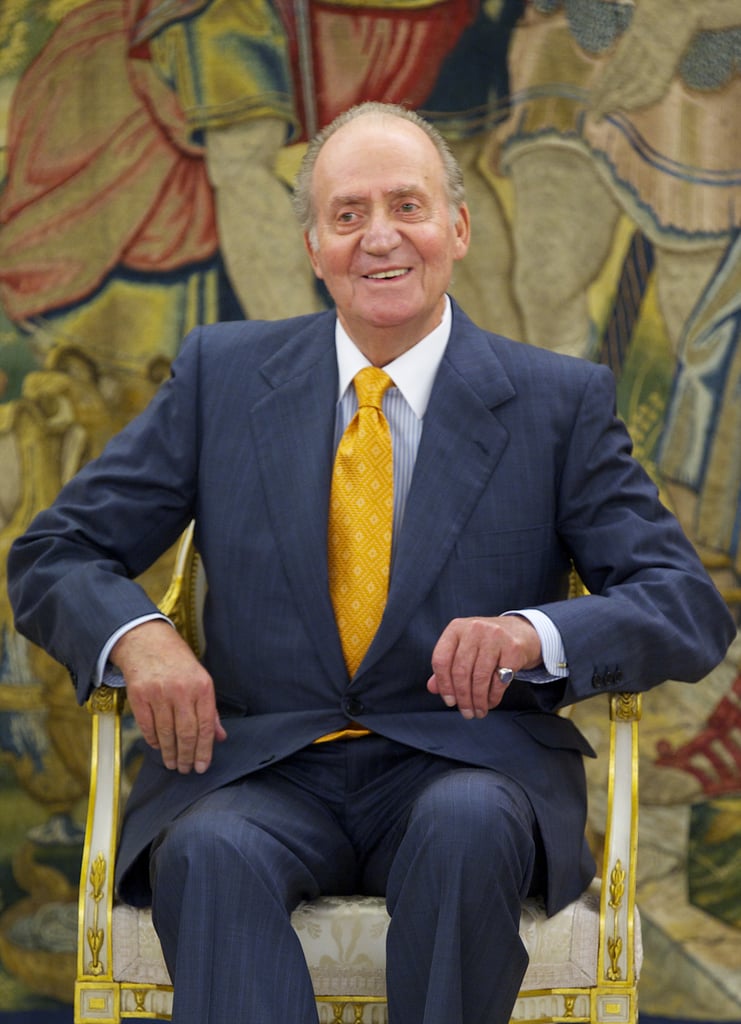 King Juan Carlos I of Spain to Abdicate

After nearly 40 years on the throne, King Juan Carlos of Spain has announced his abdication. The 76-year-old monarch will be succeeded by his son, 45-year-old Crown Prince Felipe. In his announcement, Juan Carlos said that he thought that the ever-popular Felipe and his wife, Crown Princess Letizia, would usher in a "new era of hope" for Spain. Juan Carlos's abdication has brought about renewed interest in the question of Queen Elizabeth II's possible abdication. The British and Spanish royal families are extremely close, and Juan Carlos and Elizabeth are third cousins and decedents of Queen Victoria. However, it is unlikely that the Queen will abdicate any time soon, and, in September 2015, she will become Britain's longest serving monarch, overtaking her great-grandmother Queen Victoria's record of 63 years.

Prince Harry
Prince Harry Calls For Unity Amid COVID-19: "When Any Suffer, We All Suffer"
by Kelsie Gibson 6 days ago