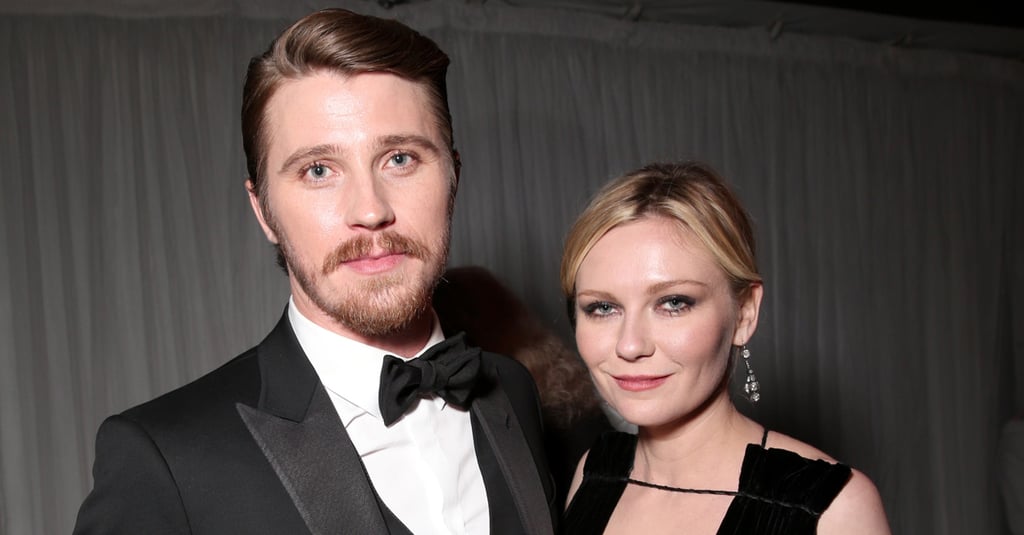 Kirsten Dunst and Garrett Hedlund have allegedly broken up, Us Weekly reports. The couple, who dated for a little over four years, last hit the red carpet together at the Golden Globe Awards in January. While neither Kirsten nor Garrett have confirmed the news, multiple sources are reporting that the two indeed split. Both stars have movies set to premiere this year: Kirsten will be starring in Woodshock while Garett will be appearing in Billy Lynn's Long Halftime Walk. Of course, they aren't the only celebrity duo to call it quits this year — check out even more high-profile breakups.