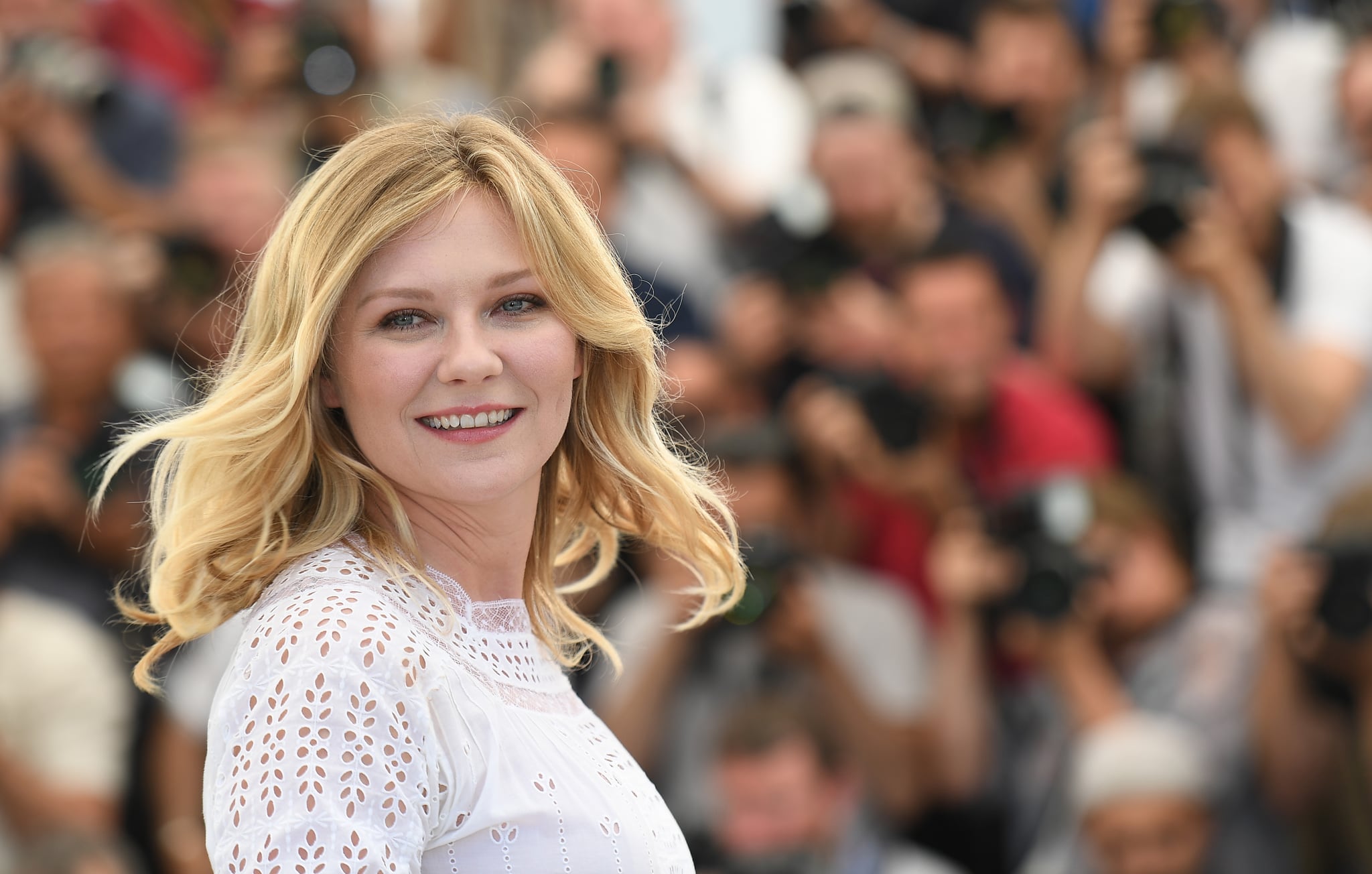 Kirsten Dunst has been working in the film industry for about three decades. Her roles have ranged from the intoxicating Lux Lisbon in The Virgin Suicides to a depressed bride in Melancholia, and even Marie Antoinette. And yet, she sometimes feels like she's only regarded as "the girl from Bring It On." The actress opened up about feeling underestimated by Hollywood in a recent interview with Larry Flick on Sirius XM.

Though she has received a few Golden Globe and Emmy nominations — and is even receiving a star on the Hollywood Walk of Fame on Aug. 29 — Kirsten said those accolades are rare for her. "I've never been recognized in my industry," she said. "I just feel like, what did I do? I'm so chill. Maybe I don't play the game enough." Kirsten added, "I know that all you have is your work at the end of the day, and that's all people really care about. I'm intelligent enough to know that and have perspective. But sometimes you're like, 'It'd be nice to be recognized by your peers.'"

Related:
Why Kirsten Dunst's On Becoming a God in Central Florida Will Be Your New Favorite Show

Though plenty of her films are widely liked, and some have even amassed a cult following, Kirsten noted that typically happened much later. "The things that people like, I'm like, 'Well, remember Marie Antoinette? Y'all panned it? And now you all love it. Remember Drop Dead Gorgeous? Panned. Now you all love it,'" she said. "It's interesting, for me I feel like a lot of things I do people like later."