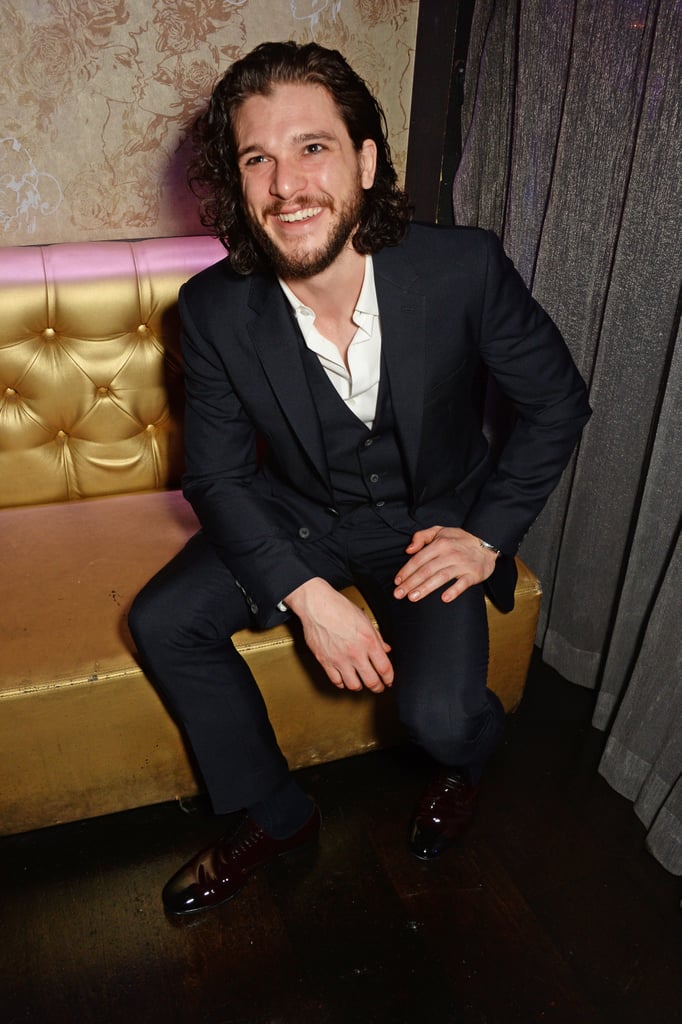 Kit Harington Shaved His Beard, and the Internet Is Not Happy With Him

Do you hear that? It's the sound of one million Twitter users wailing in agony over the fact that Kit Harington shaved off his beard. As the rugged Jon Snow on Game of Thrones, everyone has gotten used to seeing Kit with unruly, curly hair and some serious stubble, but the 29-year-old actor debuted a new look while greeting fans outside his new play, Doctor Faustus, in London on Wednesday. With a clean-shaven face and slicked-back hair, he's nearly unrecognizable. Reactions to his glaring lack of beard included everything from jokes about how "emo" he looks to theories that this could mean something is about to go down on the show with Jon Snow, but for now it's a mystery (or, you know, he simply just shaved because he's a human man and sometimes they do that). Check out Twitter's funniest reactions about the situation here, and then see photos of Kit's beard in better days.

Previous Next Start Slideshow
Game Of ThronesKit Harington
Around The Web