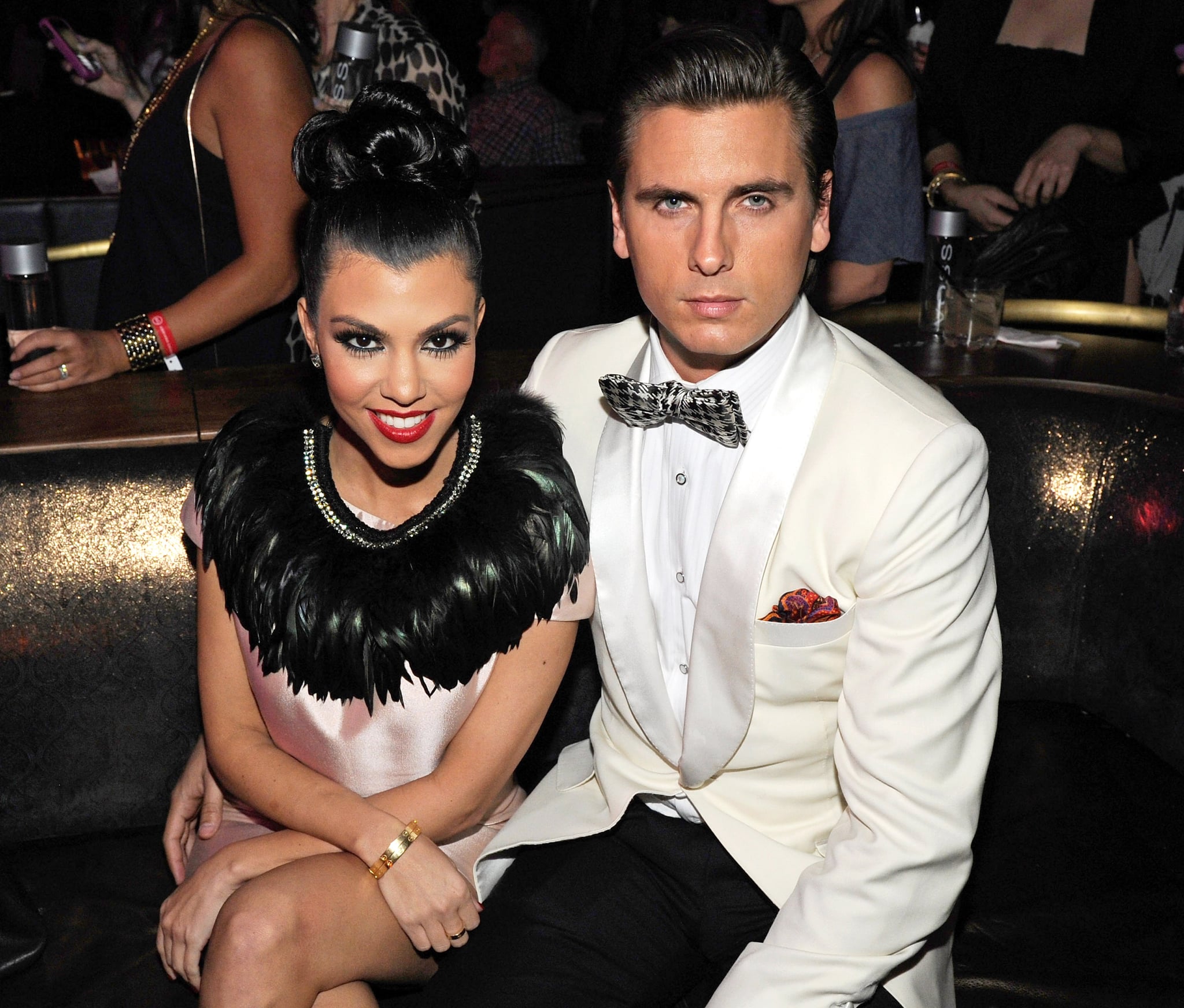 Kourtney Kardashian is expecting a baby boy! The reality star — who is already mom to Mason, 4, and Penelope, 2 — revealed the exciting news on Kourtney and Khloé Take the Hamptons. "I'm so happy we're having a boy," Kourtney said in Sunday's episode of E!'s hit show. "It's going to be perfect for our family." Her sister Kim Kardashian was on hand for the announcement, capturing video of Mason running to greet their large family with a blue star.

News about Kourtney's third child with longtime partner Scott Disick emerged in June. People confirmed the development, saying Kourtney is due in December. According to the initial reports, the pregnancy was "planned," and Kourtney wants to have "a handful of kids." Kourtney's pregnancy rounds out a busy year for the Kardashian-Jenner crew, during which Kendall and Kylie Jenner came into their own, and Kim earned the most "liked" Instagram photo of 2014. Congratulations to the happy family!

Keke Palmer
Who Is Styn? Keke Palmer's Boyfriend Is a Man of Many Talents
by Corinne Sullivan 21 hours ago

Celebrity Couples
No, Jodie Foster Did Not Set Up Shailene Woodley and Aaron Rodgers
by Grayson Gilcrease 4 days ago