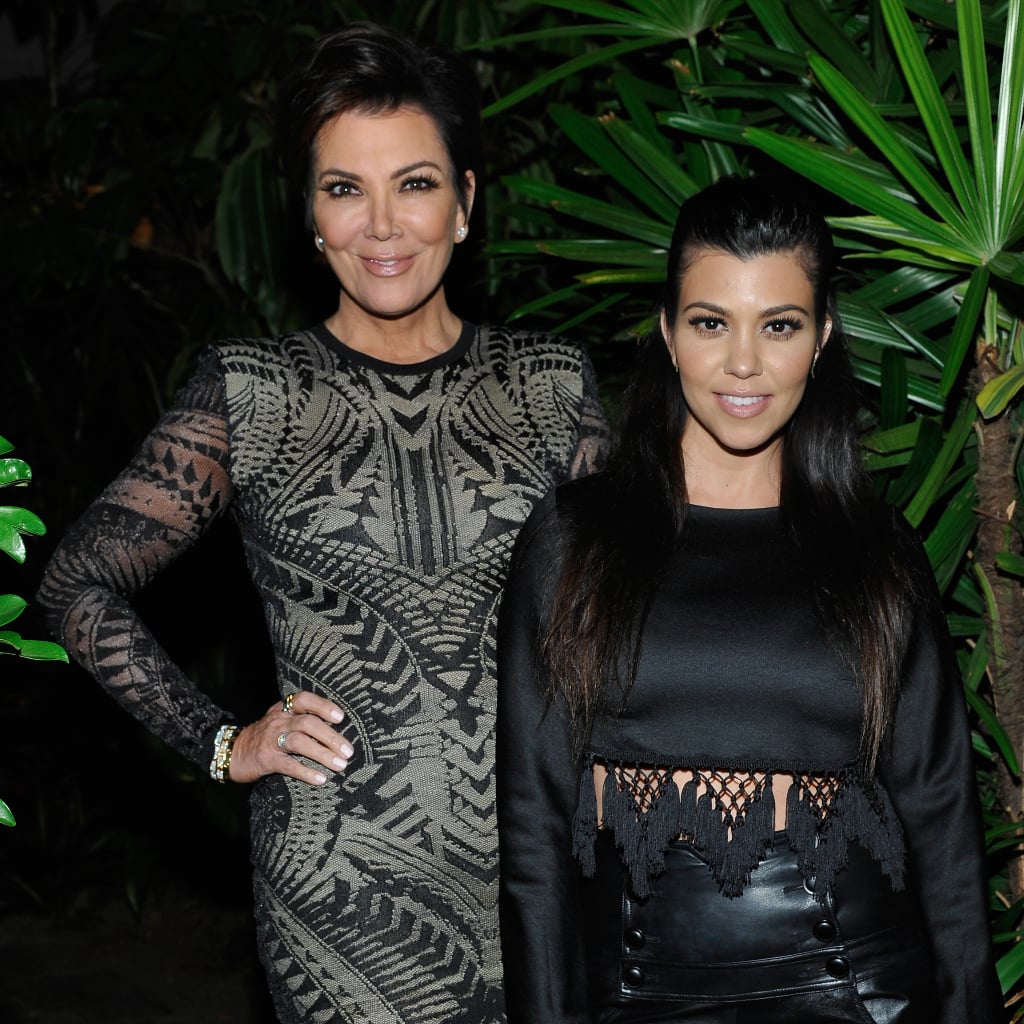 Kris Jenner got candid on her eldest daughter Kourtney Kardashian's recent split from Scott Disick in an interview for Haute Living magazine. In the piece, titled "Kris Jenner: The Empress of Power," the Kardashian-Jenner matriarch opens up about the breakup, saying, "She's kind of my hero right now — she makes good decisions." She added, "[Kourtney] always puts her children first and is accepting, loving, and dedicated to her family — she doesn't get easily ruffled. This situation has made me realize how strong she is."

Kris's comments substantiate reports that it was Kourtney who called off her 10-year relationship with Scott after he was photographed spending time in the South of France with an ex-girlfriend. Soon after the news was announced, Kourtney's sisters Kim and Khloé threw some subtle shade at Scott with a series of social media snaps. Since their split, Kourtney has been focusing on spending time with the couple's three kids, Mason, Penelope, and Reign, as well as taking time to have fun with family and friends. She has yet to comment on the breakup, but it's clear that she has her family in her corner. 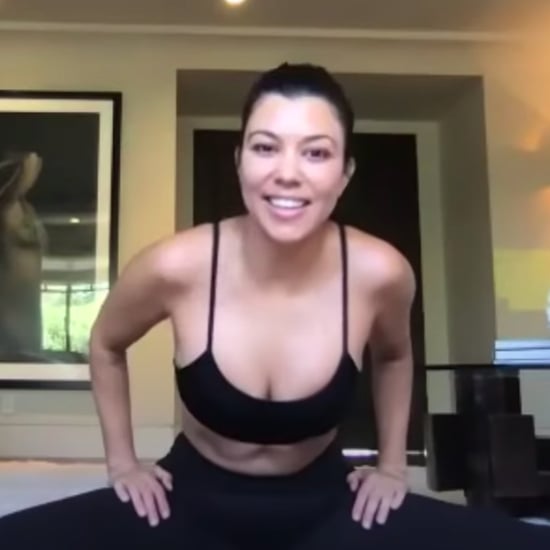 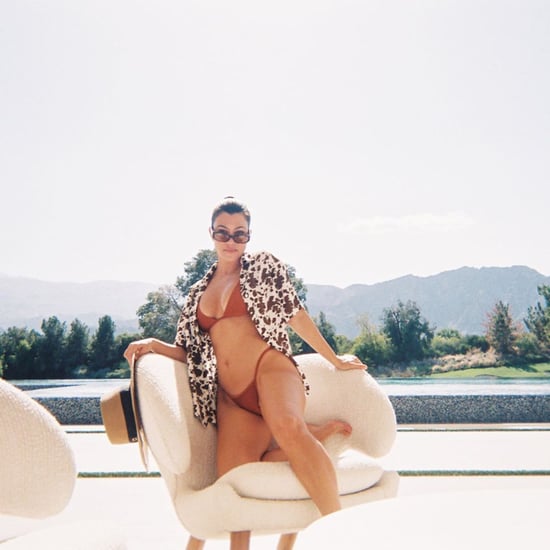