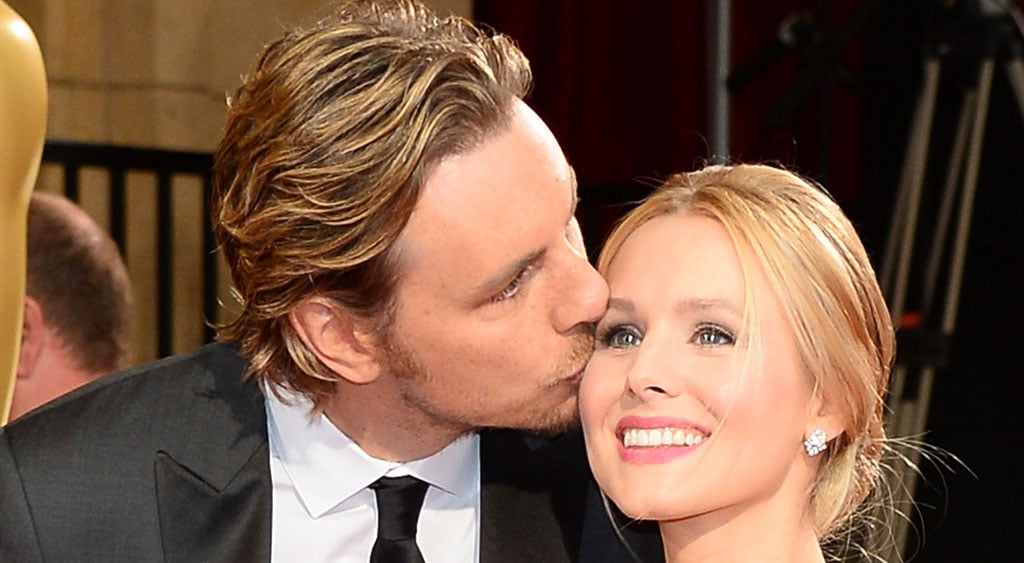 Kristen Bell and Dax Shepard have never been shy about opening up about their romance, and we love them for it. While many celebrity couples appear to be perfect, the parents of daughters Lincoln and Delta aren't afraid to say their union, well, takes a lot of f*cking work. The two revealed that this became evident when they had their first big fight shortly after they started dating, which happened during a road trip they were taking together on a motorcycle. "We were fighting about the playlist, and I got so mad at him at one point that I refused to hold onto him," she told People at the premiere of their film CHiPs on Monday. "So I was on the back and just held onto the [bike] because I didn't want to touch him." While it's unclear whether or not the bike was actually in motion when this went down, we're just glad nobody got hurt. And despite that bump in the road (pun intended), the two have gone on to have a successful and happy marriage (while still fighting from time to time like we all do).

Ayesha Curry
Ayesha Curry on the Reality of Postpartum Depression: "I Lost 3 Years of My Life"
by Perri Konecky 3 days ago

by Maggie Ryan 5 minutes ago