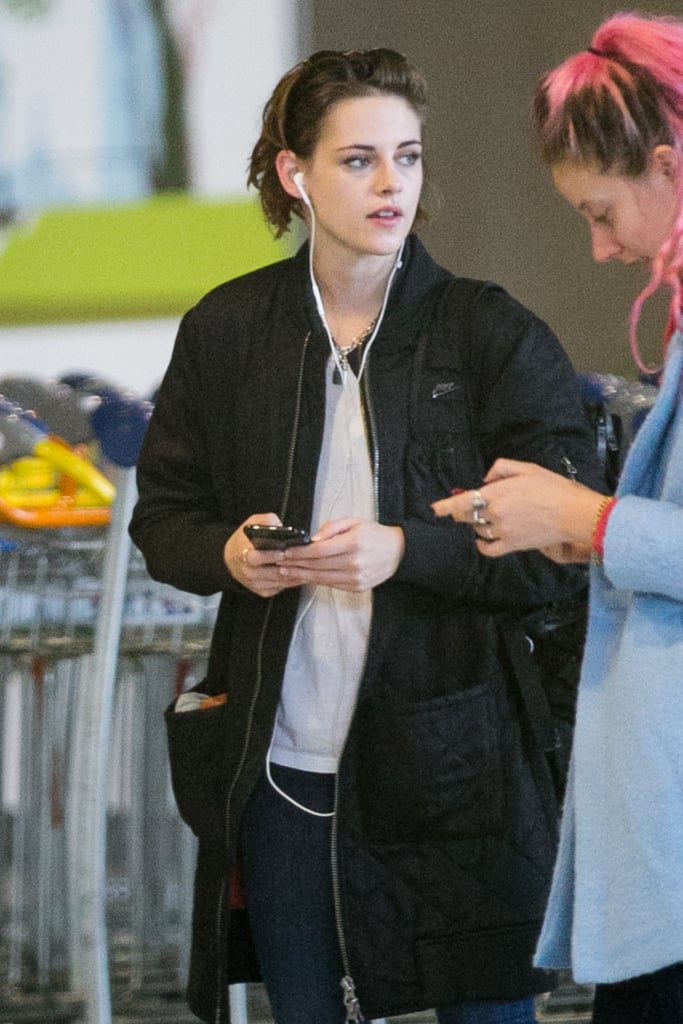 Kristen Stewart was spotted arriving at the Charles de Gaulle airport in Paris on Sunday. She was joined by her rumored new assistant as she made her way through the terminal; Kristen has reportedly split from her former assistant and girlfriend, Alicia Cargile. Rumors swirled earlier this month that Kristen and Alicia called it quits because "Alicia does not want to be a part of her jet-setting life anymore." The last time we saw the couple together was in June, and there have been reports that Kristen is now dating musician Lyndsey Gunnulfsen, the lead singer of hardcore band PVRIS. Keep reading to see photos from Kristen's outing in Paris. 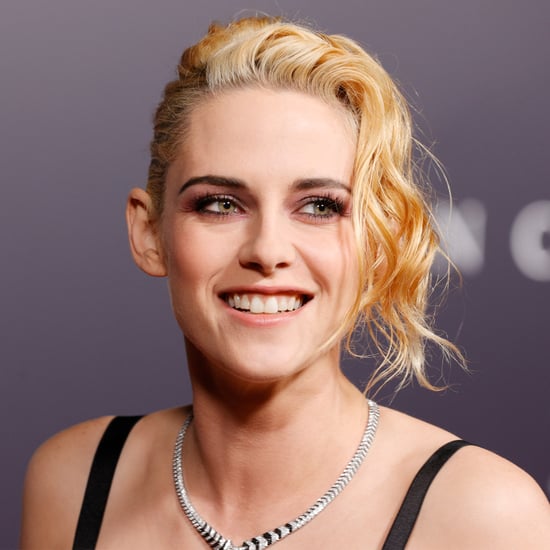 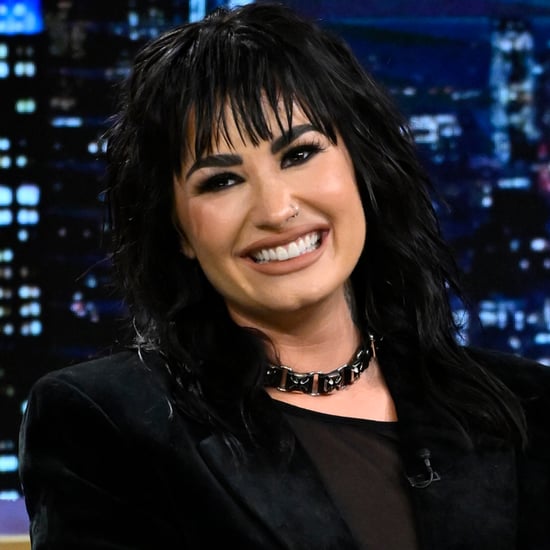