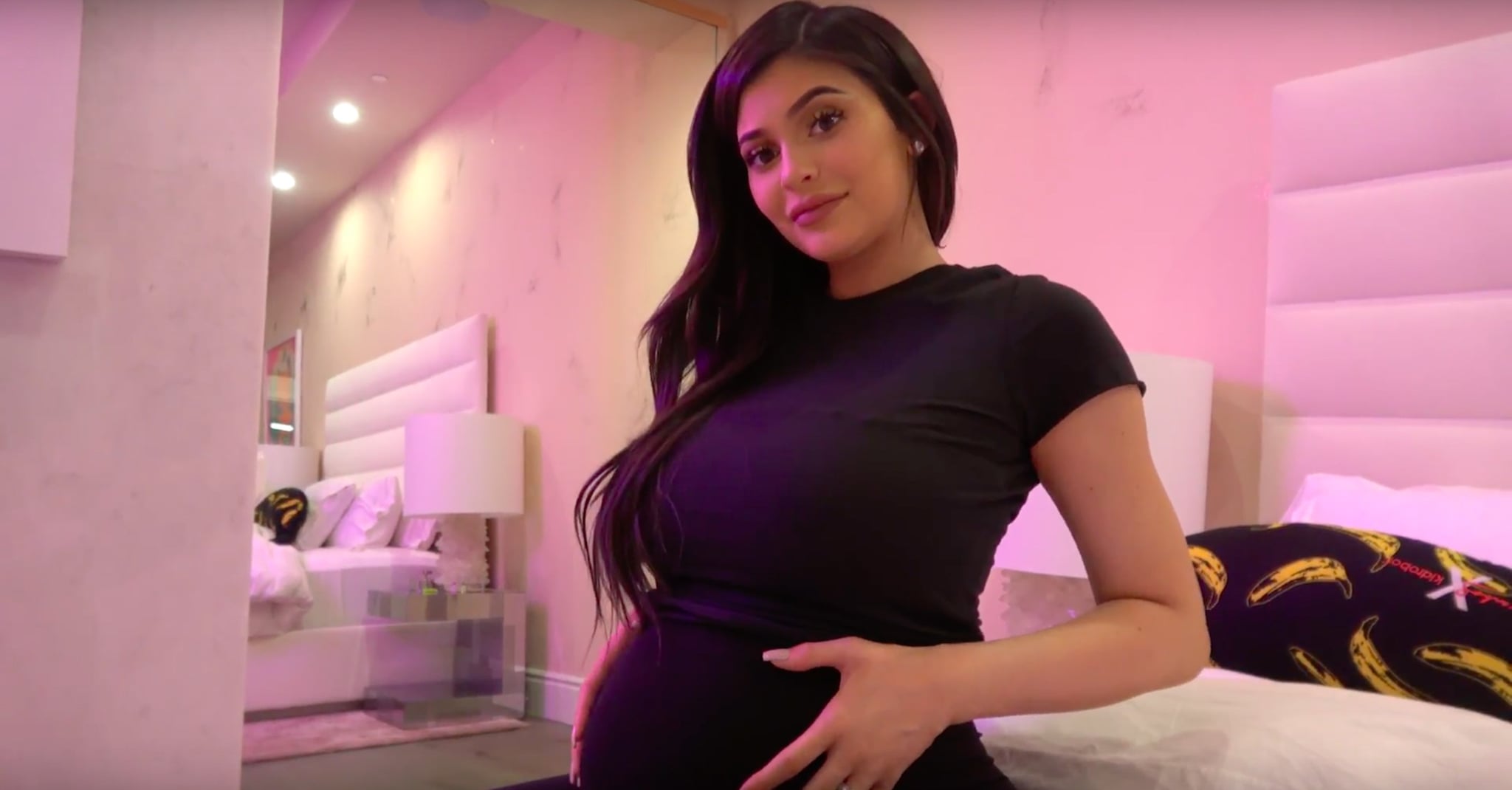 Kylie Jenner is officially a mom! After much speculation, the 20-year-old reality TV star announced on Sunday that she and boyfriend Travis Scott recently welcomed their first child together, a baby girl. In addition to her announcement, Kylie also released an 11-minute video titled "To Our Daughter," in which she chronicled her entire pregnancy and showed us what she's been up to the last nine months. As an added bonus, we also got a first look at Kim Kardashian and Kanye West's daughter, Chicago West, and a few more details about the tiny tot were revealed. Here's everything we know so far about Kylie's daughter.

Along with sharing the first photo of her daughter on Instagram on Tuesday, Kylie also revealed that she named her baby girl Stormi Webster.

She weighed in at eight pounds, nine ounces.

Aidy Bryant
5 Things You Might Not Know About Aidy Bryant's Husband, Conner O'Malley
by Amanda Prahl 19 hours ago