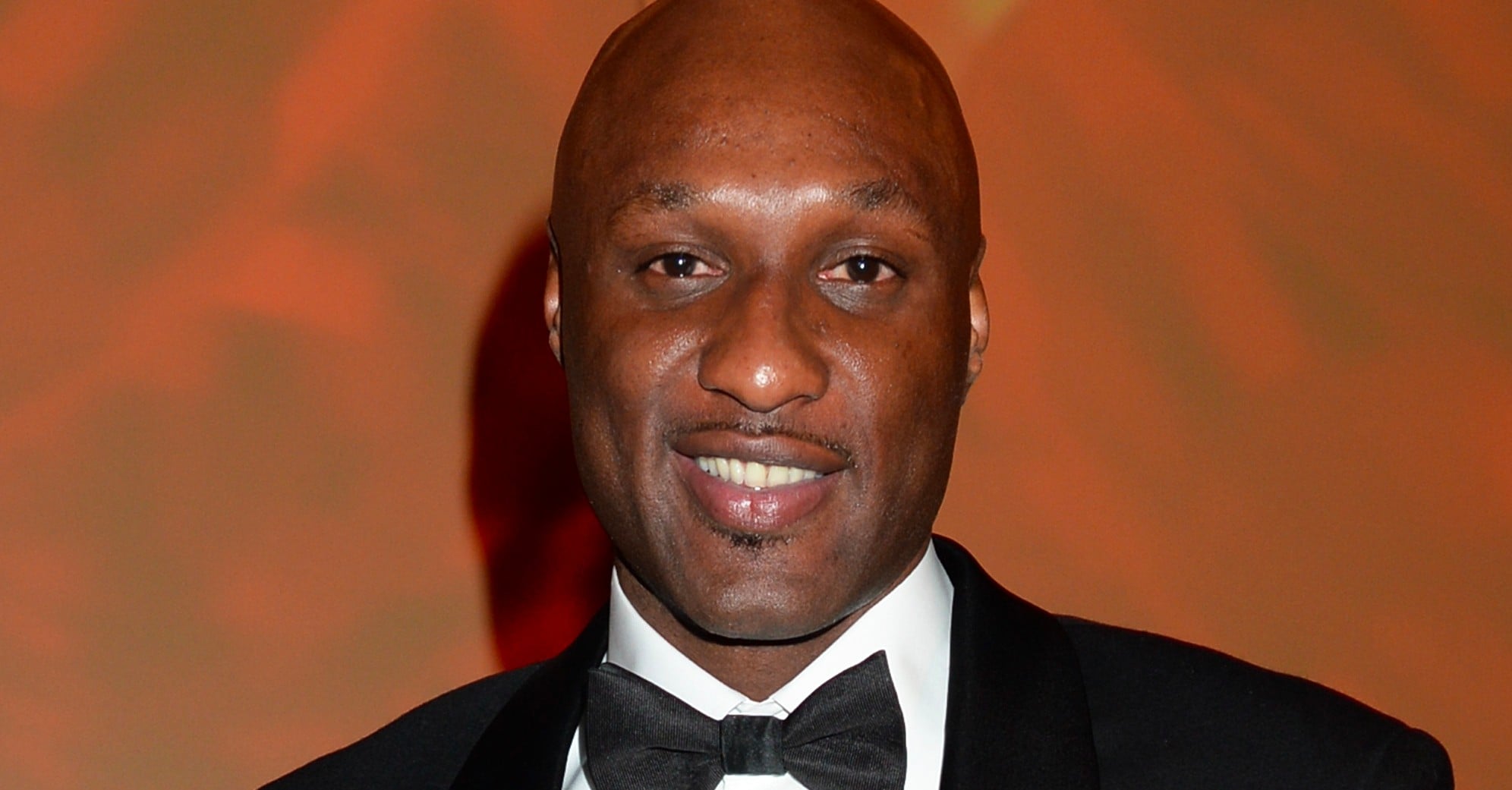 Lamar Odom has checked himself into rehab, E! News reports. The former LA Lakers player admitted himself into a rehabilitation center in San Diego on Monday. According to a source, "It was his own decision. He wanted to work on his mental and physical health for the next chapter of his life. He has not fallen off the wagon, but he understands the importance of maintaining his sobriety." Lamar's decision comes a little over a year after he was found unconscious at a Nevada brothel after suffering an almost-fatal overdose. 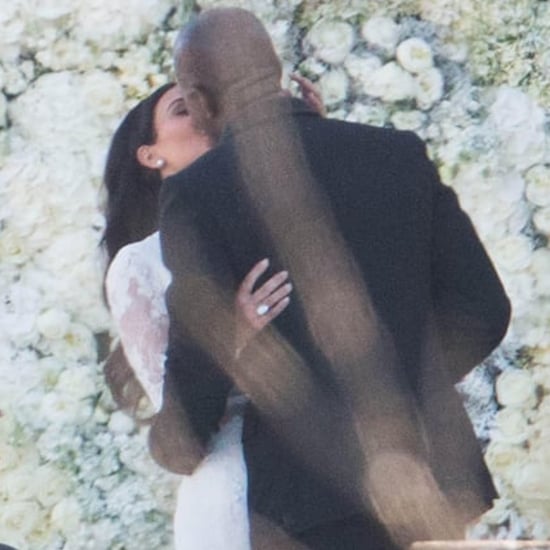