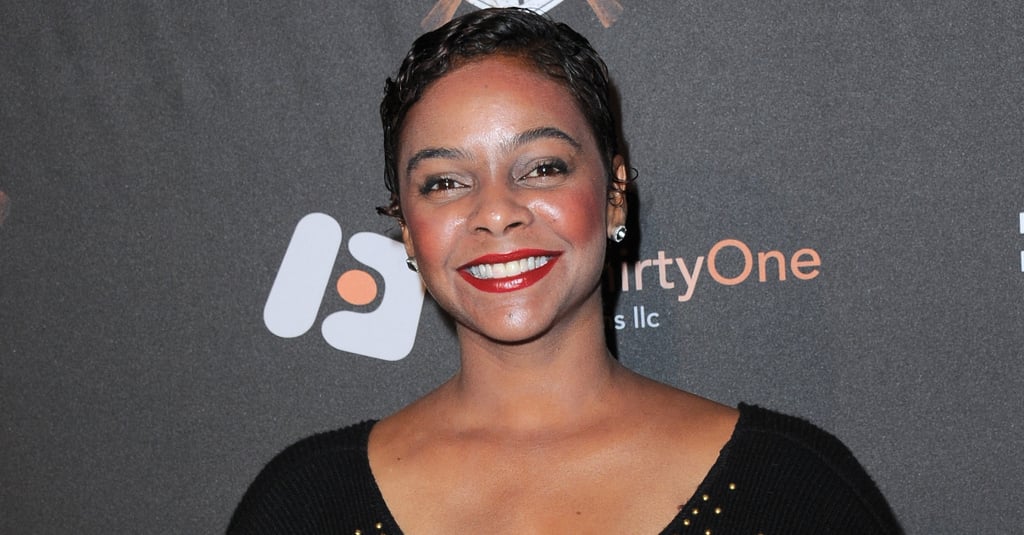 Lark Voorhies has filed for divorce from her husband of six months, Us Weekly reported on Thursday. The former Saved by the Bell star tied the knot with music engineer Jimmy Green in a quick Las Vegas ceremony back in April after the two met on Facebook. Of their marriage, Jimmy told TMZ that it may have been doomed from the start, calling it "a nightmare from the beginning" and revealing that Lark's mother, Patricia, was "a big part" of their issues. He also added that the only reason Lark filed for divorce first was because he "didn't know how to do it."

Three months after they got married, Lark's mother filed a restraining order against Jimmy for sleeping at her home and allegedly being "verbally abusive" toward her. In the court papers, Patricia claimed her daughter lived with her because she was "psychologically, mentally, and emotionally fragile." Lark defended her then-husband and denied the claims, telling ET that she has "always been mentally healthy." In addition to Lark and Jimmy, check out 27 other celebrity couples who have called it quits in 2015.