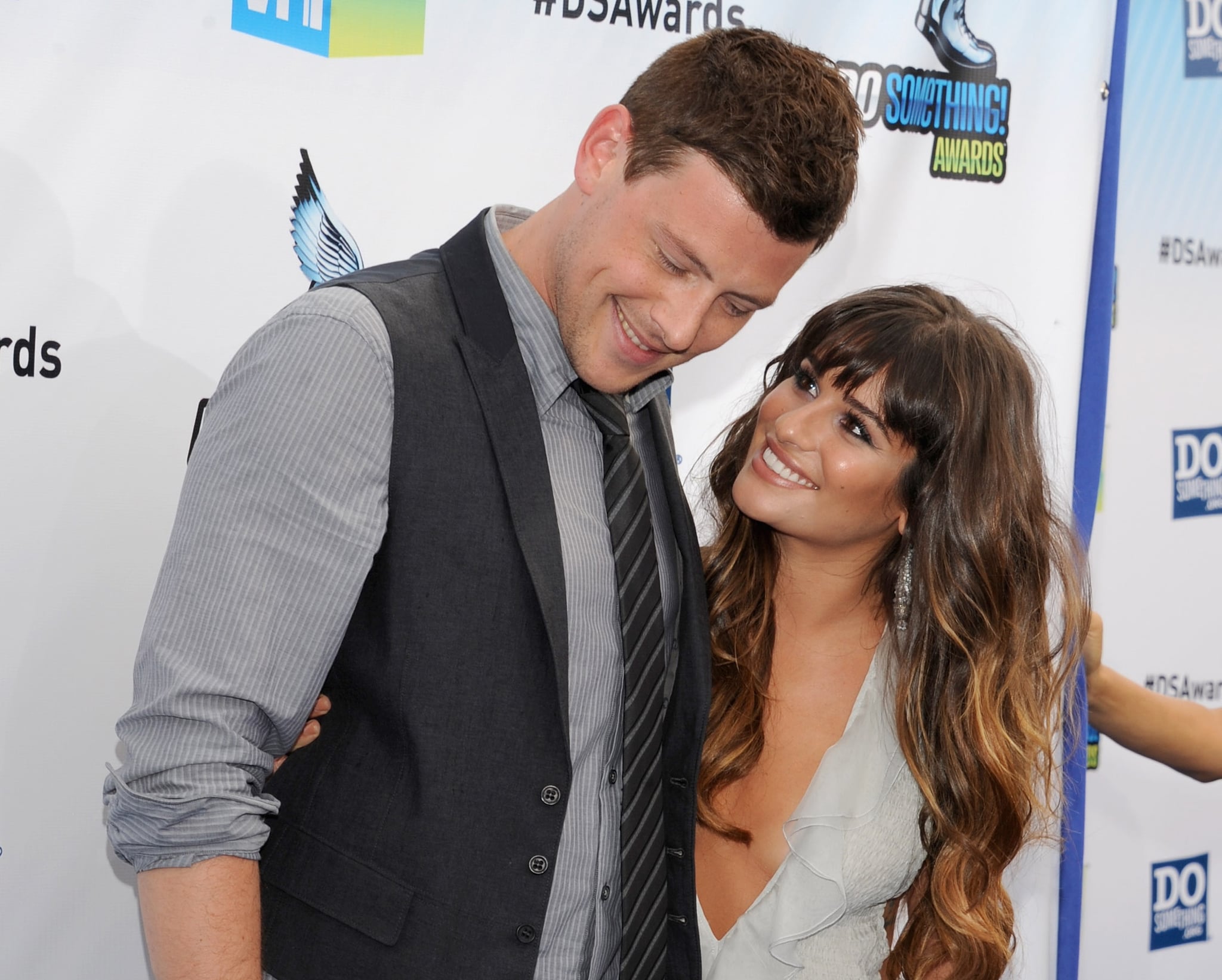 Friday marked the fifth anniversary of Cory Monteith's tragic death, and Lea Michele paid tribute to her late boyfriend with a touching tribute. The actress posted a photo of the sun rising over the ocean to her Instagram stories and captioned it, "There are some who bring a light so great to the world, that even after they've gone, the light remains." Lea and Cory dated for almost two years before he died in July 2013. Lea also has the number five inked on her side in honor of Cory's Glee character, Finn Hudson. 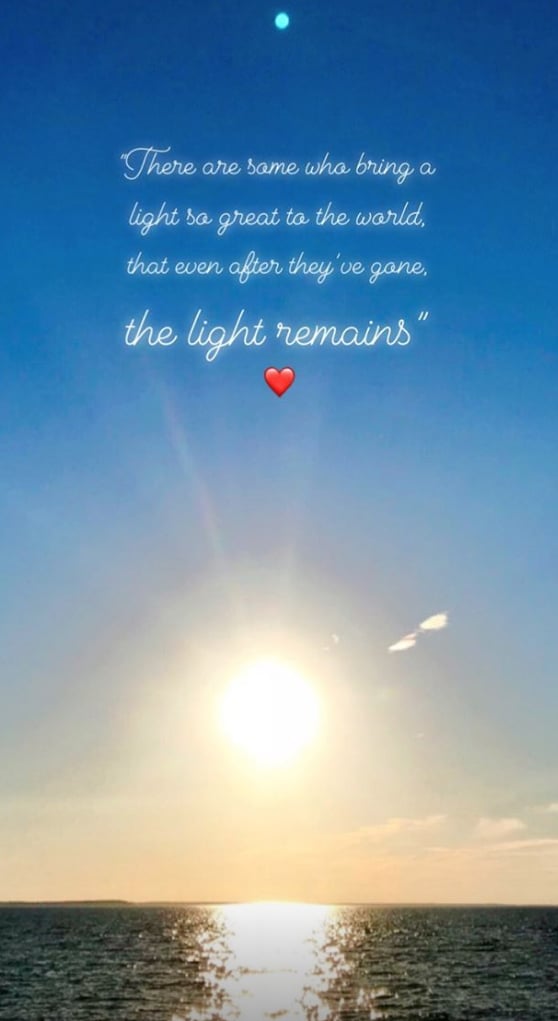 Ed Sheeran
Ed Sheeran Announces Birth of Second Child: "Over the Moon to Be a Family of 4"
by Eden Arielle Gordon 8 hours ago