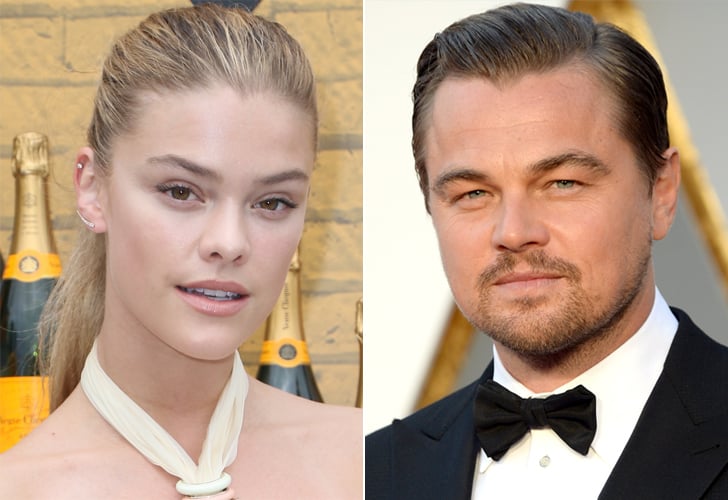 Leonardo DiCaprio and his girlfriend, Nina Agdal, were involved in a car accident in the Hamptons, NY, on Saturday, People reports. According to a source close to the pair, Leo and Nina are recovering from the minor crash and "are doing great." Page Six, who was the first to report the news, also revealed that the duo was driving a friend's car at the time of the incident and that the paramedics were called "as a precaution."

Celebrity News
Chrishell Stause Calls Out PCAs For Not Allowing Her to Bring G Flip: "I Was Fighting to Get Them In"
by Njera Perkins 15 hours ago

The Royals
Prince Harry Jokes About His and Meghan Markle's NYC "Date Night": "We Don't Get Out Much"
by Noelle Devoe 16 hours ago