Just like dating (or marrying) George Clooney means vacations on Lake Como, hooking up with Leonardo DiCaprio means bike rides (and lots of them). Leo has been spotted out on rides with all of his girlfriends, including German model Toni Garrn, former girlfriend Gisele Bündchen, and his new love, Kelly Rohrbach. We can't help but notice that Leo has a pretty obvious background of bike riding with his babes — in addition to being great exercise and eco-friendly transportation, it also seems to be one of the most common date ideas for the A-list actor. Here's a history: 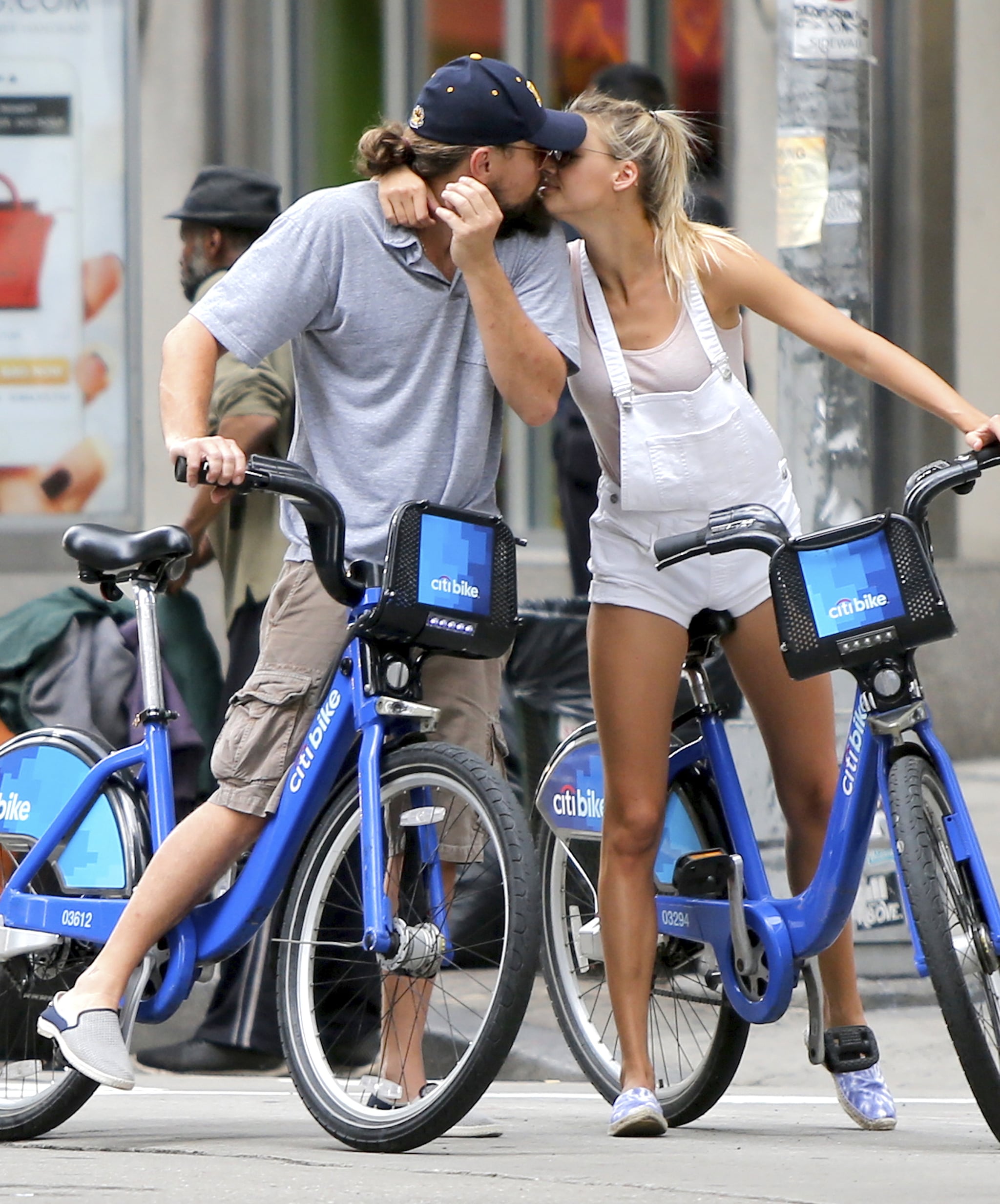 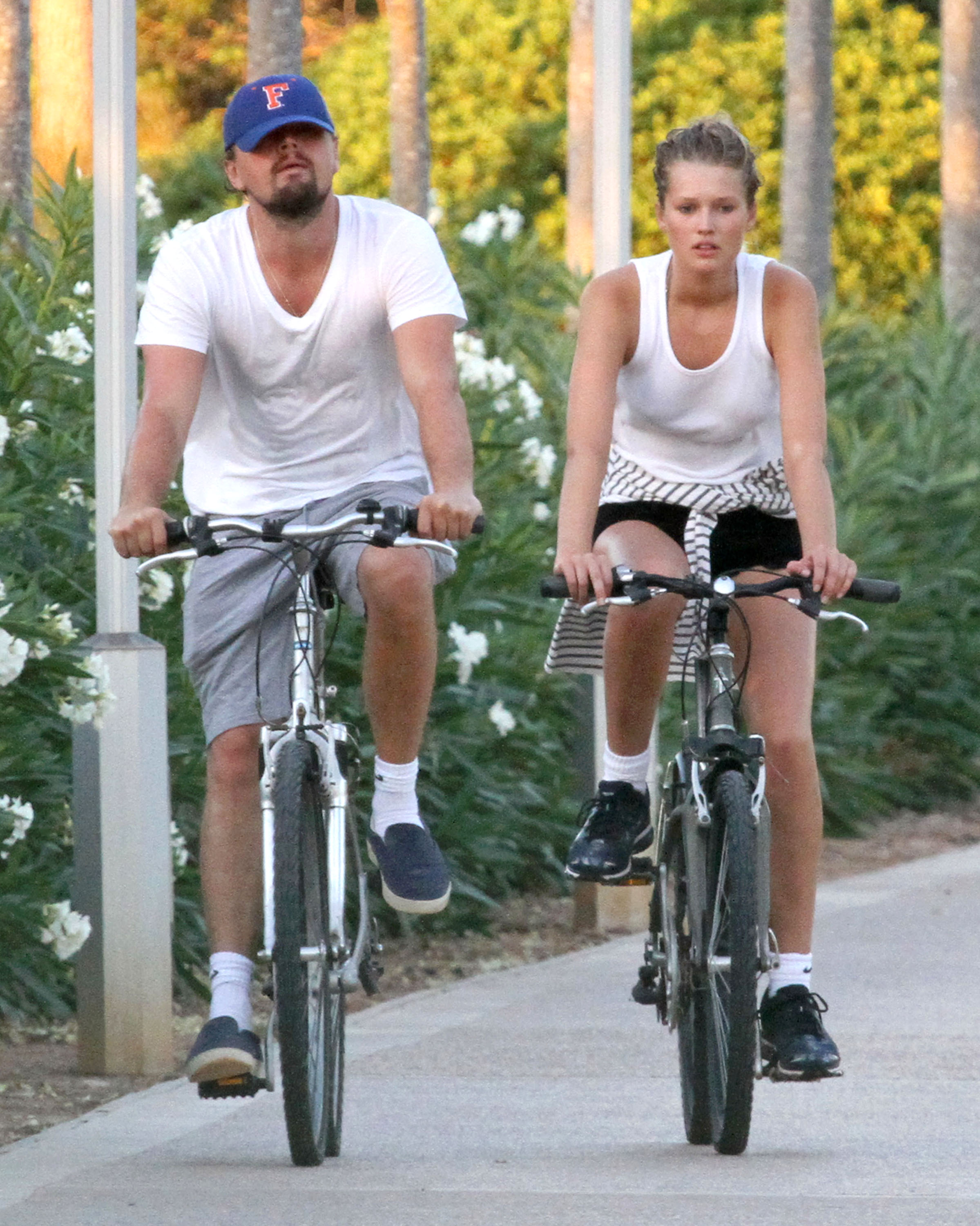 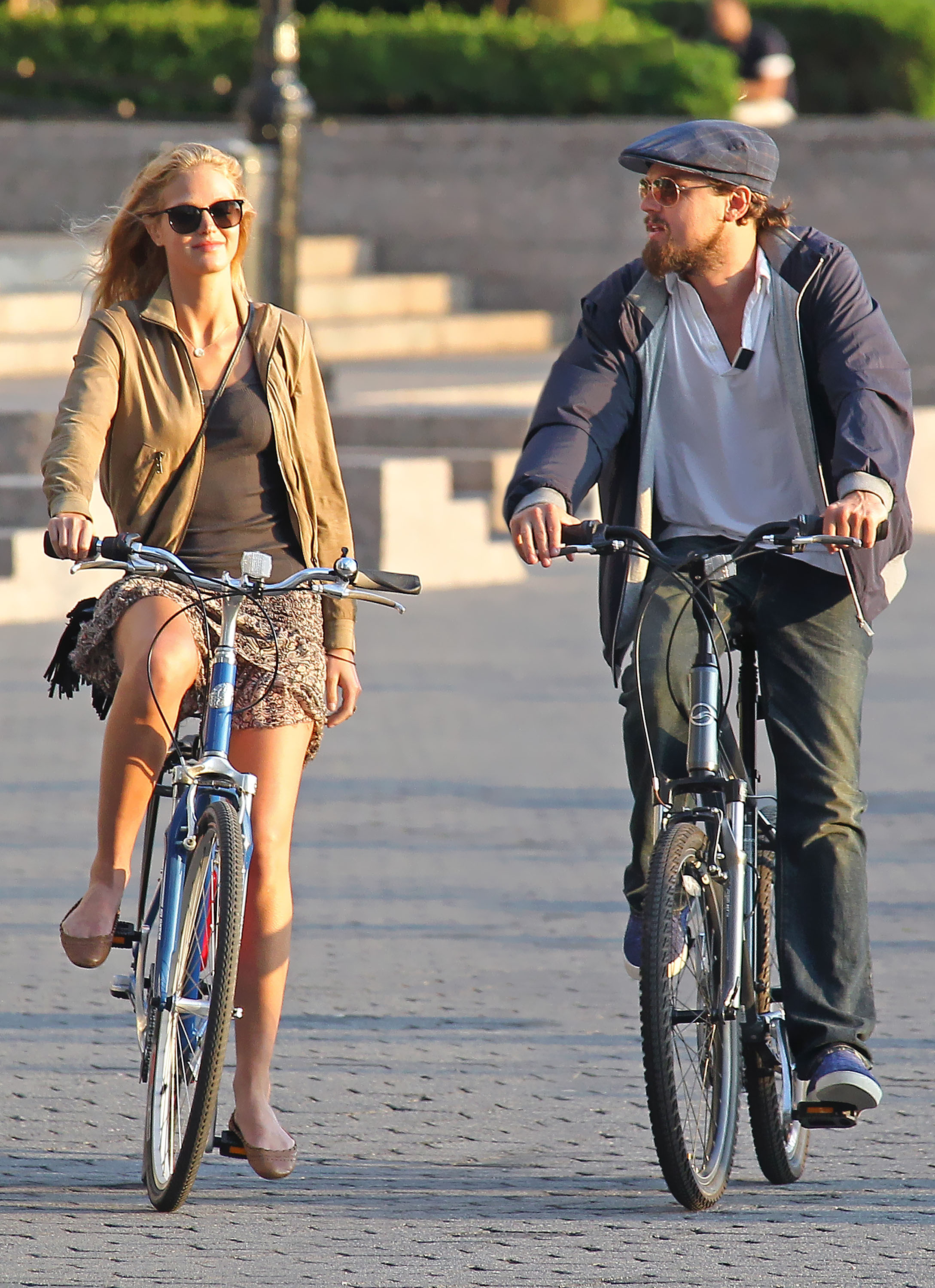 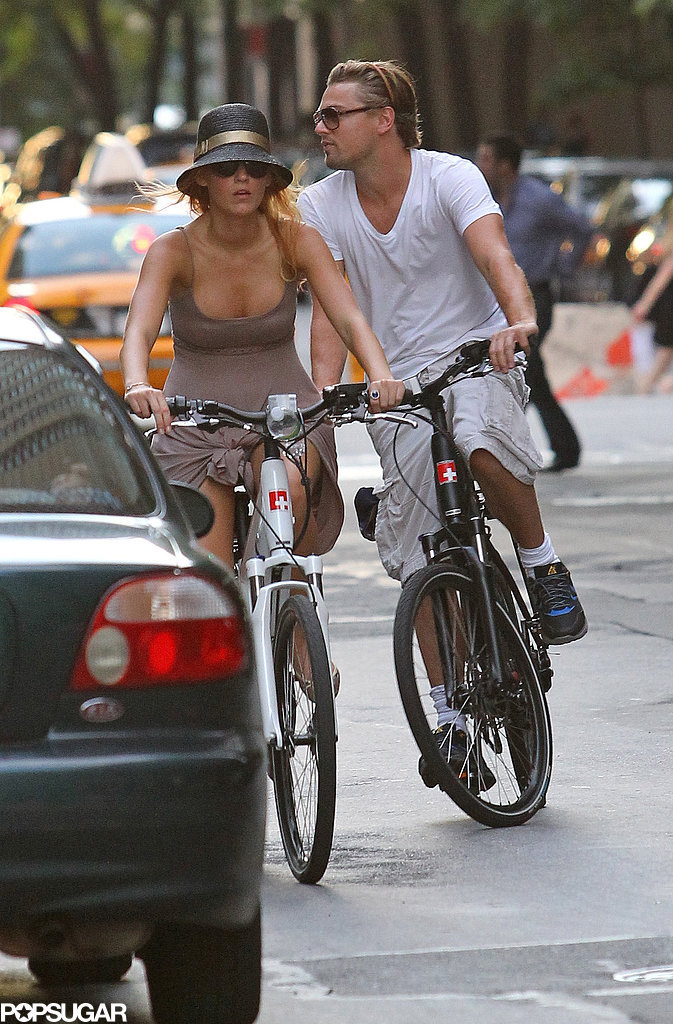 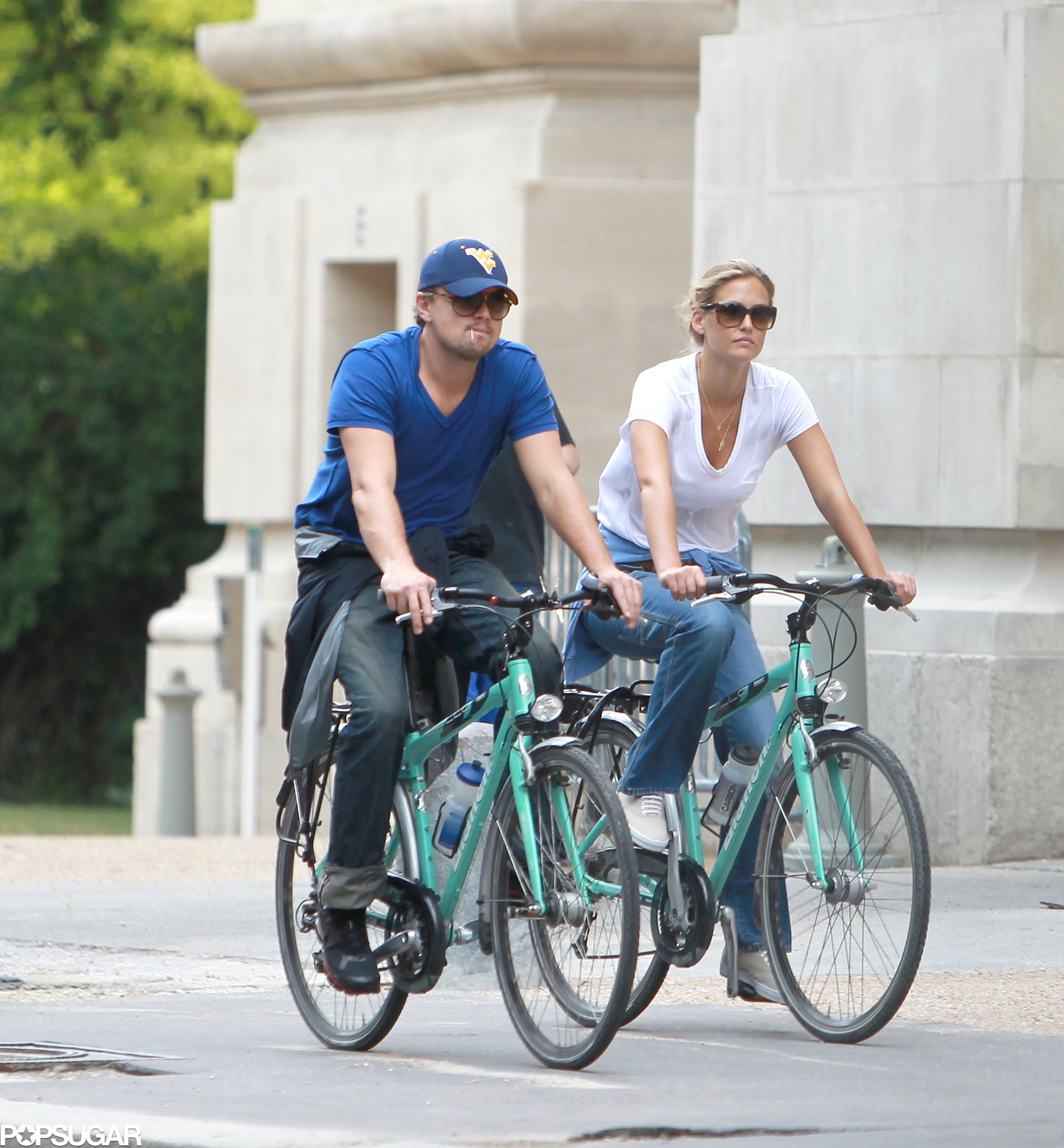 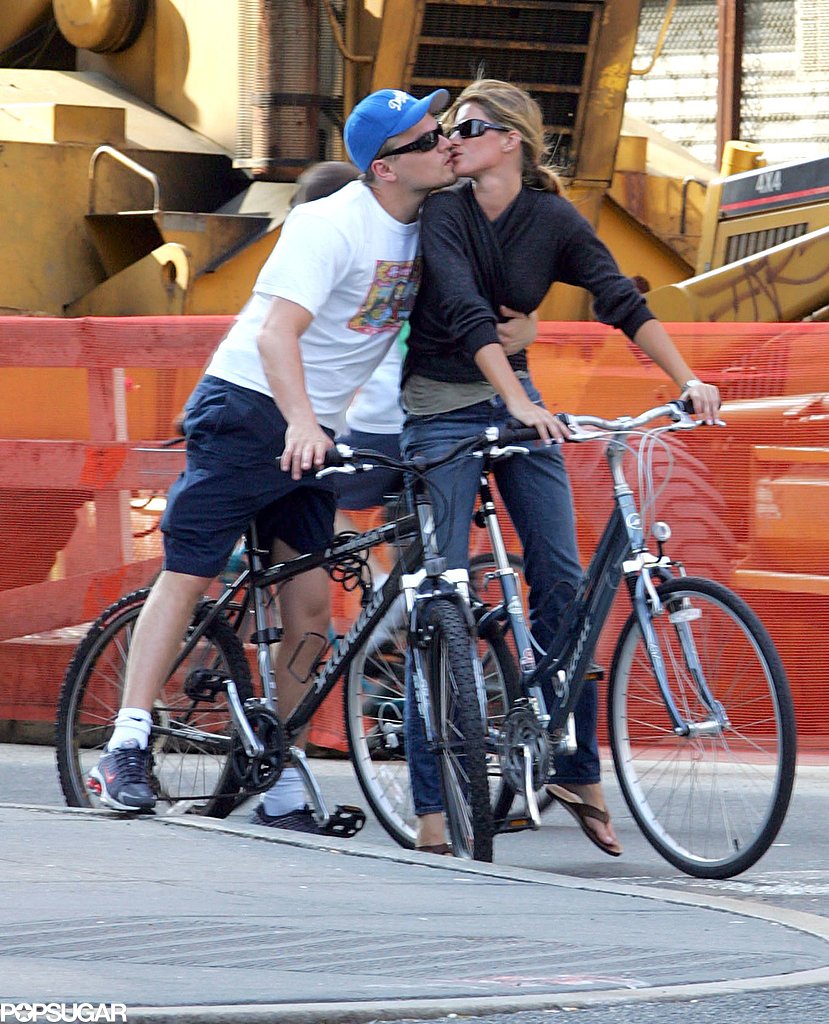