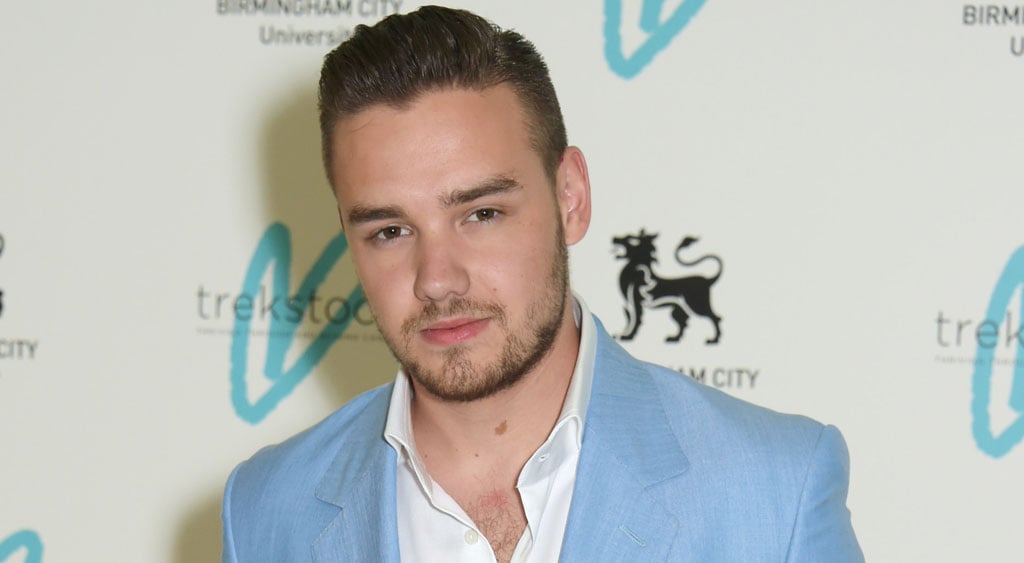 While a lot of us are still struggling to get back into the healthy groove after Christmas, Liam Payne is having no problem at all. The One Direction star took to Instagram on Tuesday to share a steamy selfie of his ripped abs, writing, "Christmas weight dusted!!!" Of course, this isn't the first time the singer, who is currently enjoying a break while the band is on hiatus, has showed off his good looks. After playing a nerve-wracking game of Tattoo Roulette on The Late Late Show With James Corden in earlier December, Liam piled into the car with the host and his bandmates for a hilarious Carpool Karaoke session. See his hot body below, then watch Harry Styles admit that he's hooked up with fans.

Billie Eilish
Billie Eilish Designed Clothing That Celebrates Sustainability: "This Is So Important to Me"
by Karenna Meredith 1 hour ago

Kylie Jenner
Kylie Jenner Gave Her Dog a Hilariously Human Name; See the Photos of Her Latest Addition
by Murphy Moroney 1 day ago