Liam Payne sent the rumor mill into overdrive on Wednesday when he referred to his girlfriend, Cheryl, as his wife during an interview with SiriusXM. Liam and Cheryl began dating in February 2016 and welcomed their son, Bear, this past March. The former One Direction singer brought up his family on his own when talking to the radio hosts about how much he loves In-N-Out Burger whenever he's in California. "I left my wife and child at home and I was straight out to In-N-Out Burger," he joked. But before everyone freaks out, the two have not tied the knot . . . yet. Calling your girlfriend or partner "missus" is actually a pretty common thing in the UK, and E! News confirms that's all there was to the innocent comment. While the couple could very well decide to get married in the future, they seem pretty happy with just being a family of three right now. 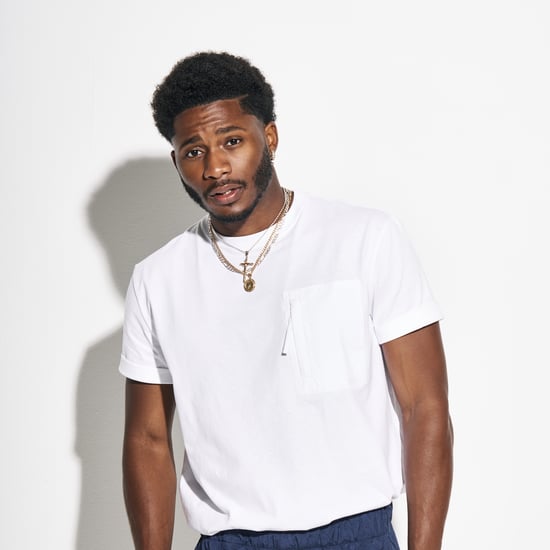 Schitt's Creek
Pop the Champagne! Sarah Levy Is Married, and the Wedding Photos Are Simply the Best
by Chanel Vargas 14 hours ago