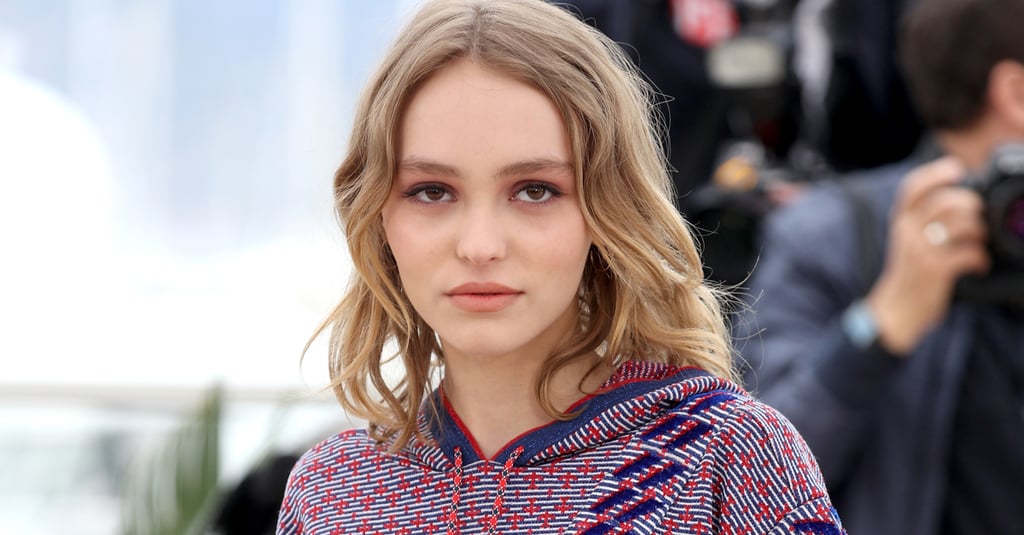 Just days after Amber Heard filed a domestic violence restraining order against Johnny Depp, the actor's daughter, Lily-Rose Depp, is coming to her father's defense. On Sunday, the model and actress took to Instagram to share a childhood photo of her and her dad, writing, "My dad is the sweetest, most loving person I know, he's been nothing but a wonderful father to my little brother and I, and everyone who knows him would say the same."

Amber filed for divorce from Johnny on May 25, just three days after his mother passed away. While Johnny did release a statement about the whole ordeal, saying, "Given the brevity of this marriage and the most recent and tragic loss of his mother, Johnny will not respond to any of the salacious false stories, gossip, misinformation, and lies about his personal life. Hopefully the dissolution of this short marriage will be resolved quickly," he has yet to respond to the restraining order against him or Amber's claims. However, he was photographed on Friday fitting an elderly woman with a hearing aid during a visit to Portugal with his band, The Hollywood Vampires, before taking the stage at the Rock in Rio festival.