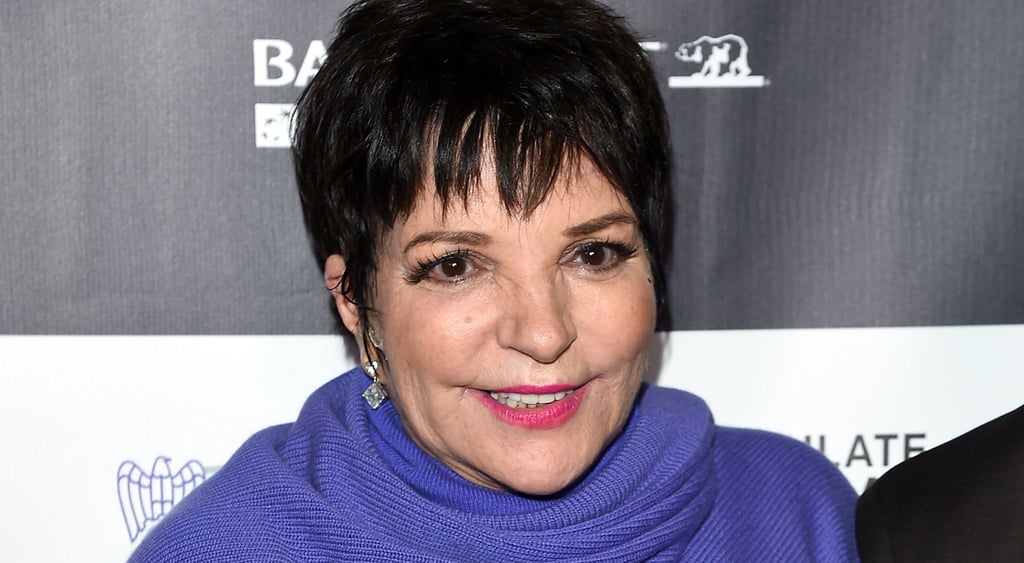 Liza Minnelli has entered rehab for issues related to substance abuse, TMZ reports. According to her rep, she has been checked in for a few days, and she's making "excellent progress." The rep for the star also said, "Liza Minnelli has valiantly battled substance abuse over the years and whenever she has needed to seek treatment she has done so." Liza has often attributed her continued struggles to the accidental overdose and subsequent death of her mother, Judy Garland, in 1969.