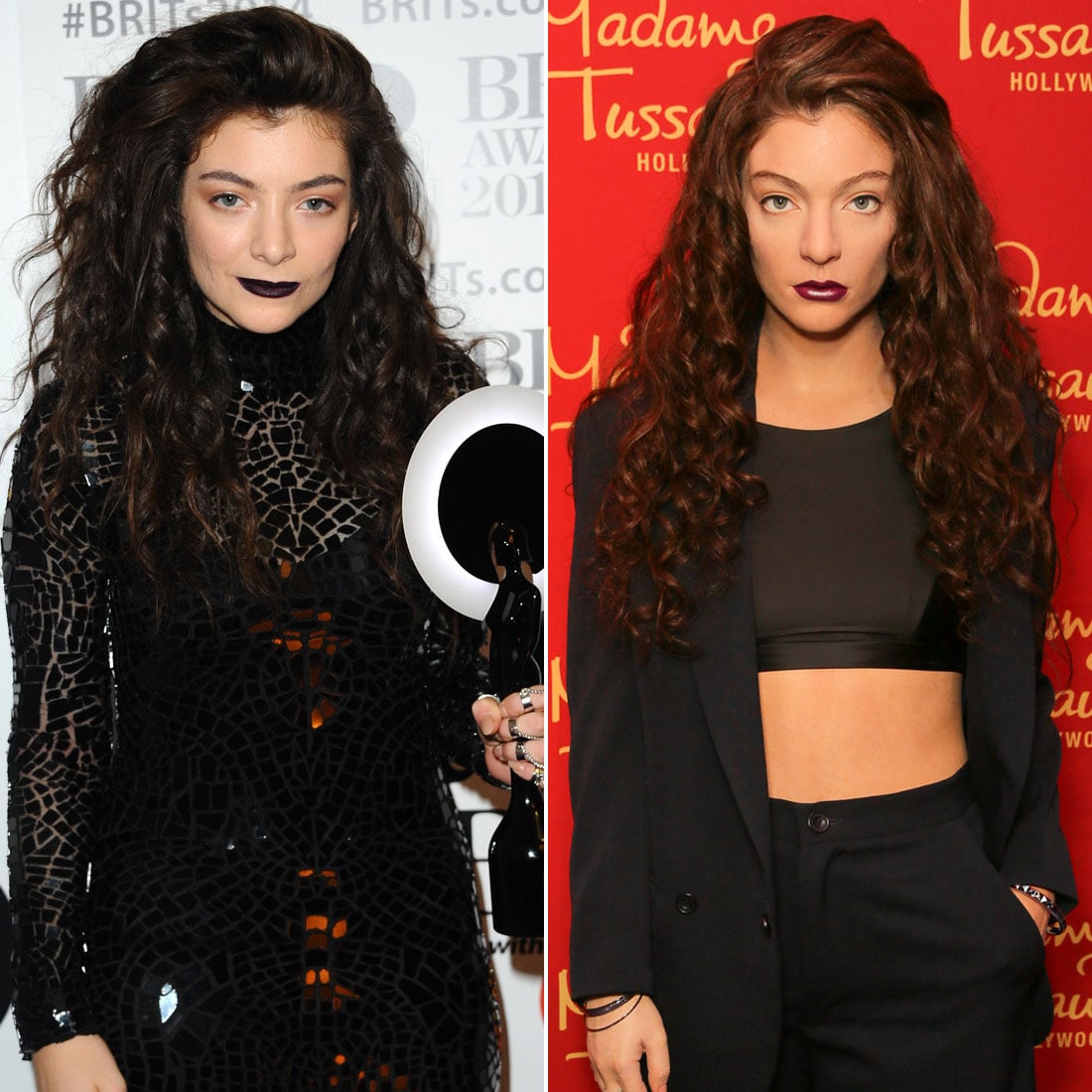 Can you tell Hollywood's stars from their wax figure doubles?! Lorde took to Twitter on Wednesday to express her happiness over the outcome of Madame Tussaud's wax figure of her. "omg guys... it's my pleasure to finally announce that @MadameTussauds made me into a WAX FIGURE!" Lorde excitedly stated on the social media site. "It was an incredibly detailed process sitting for the waxwork, and the team at MT were so passionate and skilled!" The ridiculously accurate doppelgänger, which was created using more than 200 measurements of the singer, is currently on display at the museum's Hollywood location. Check out the impressive figure below, then see Kate Middleton's wax figure that will make you do a double take . . . but not in a good way. 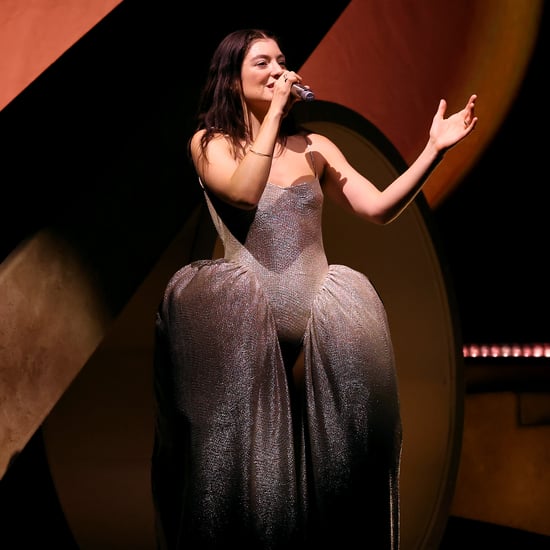