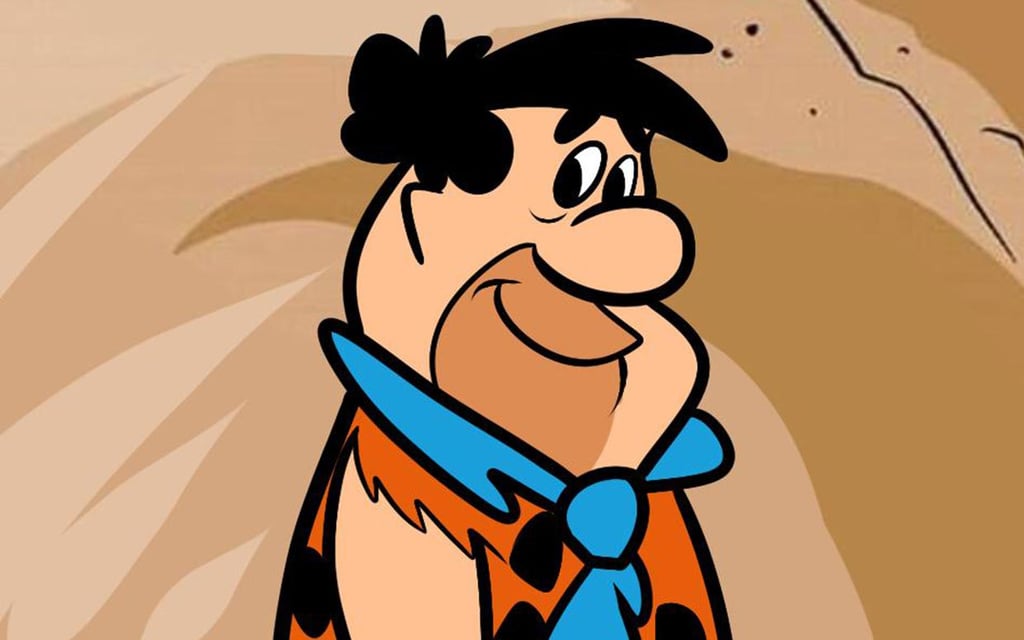 After Baltimore Ravens running back Ray Rice was arrested for domestic violence and suspended by the NFL for two games, a Washington Post columnist referred to Rice's actions as "a running back going all Flintstone on his wife" — making one reader very, very upset about the Fred Flintstone comparison. In Sally Jenkins's column, she criticizes the league's response, calling for more of a penalty. One reader, a man named Martin Kramer, did not agree with her Flintstone reference, though, and in a letter to the editor, he passionately defended Fred. He wrote, "Fred Flintstone had his faults, but he loved and respected his wife Wilma, often referring to her as his queen." The Flintstones fan went on to explain how Fred "would work until the whistle blew so he could slide down the back of his brontosaurus rock mover and head home to Wilma." And finally, "What Mr. Rice did could perhaps qualify as a stereotype of caveman behavior, Ms. Jenkins, but yabba dabba don't lump Fred Flintstone in with that type of behavior." Check out the full letter below:

WaPo Letter to the Editor of the day pic.twitter.com/L3NnApPKc3