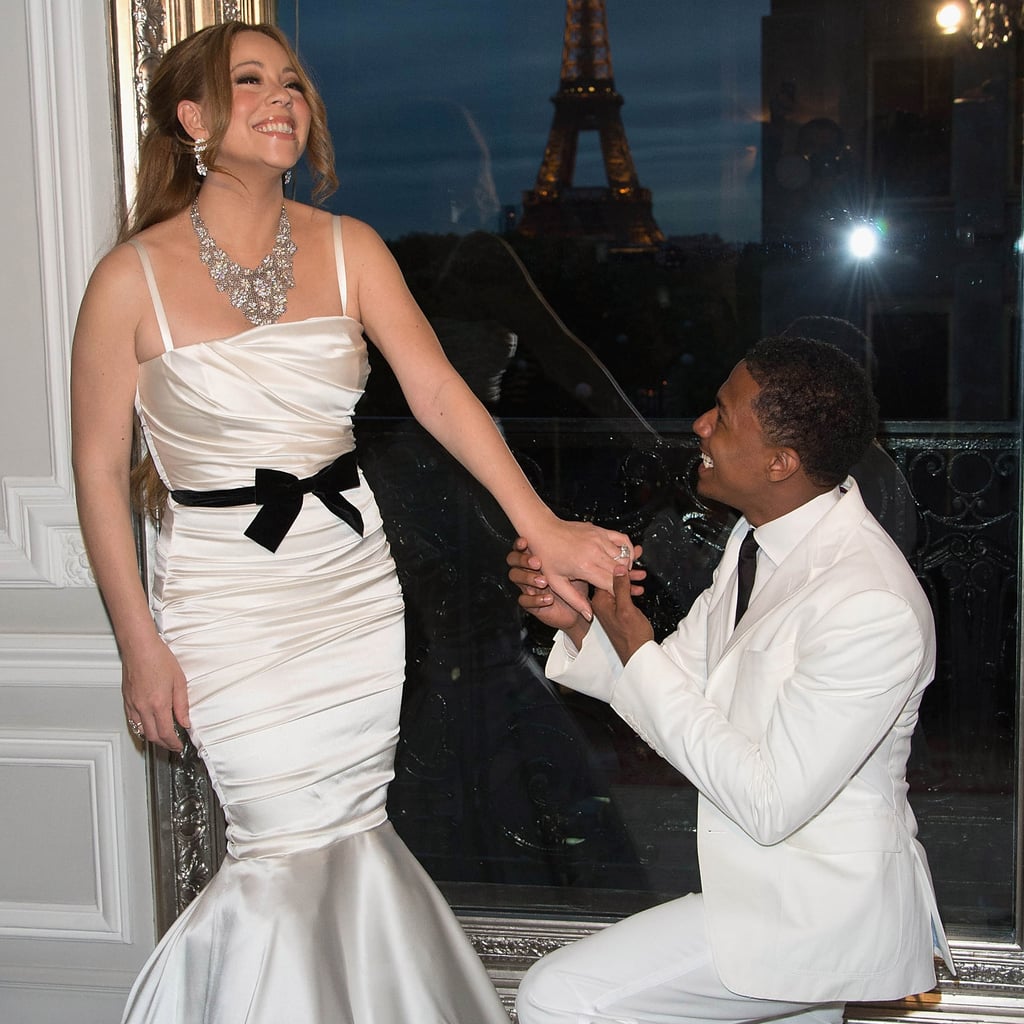 Mariah Carey and Nick Cannon Love to Renew Their Vows

Mariah Carey and Nick Cannon officially tied the knot in a secret Bahamian ceremony six years ago, but they've been back at the altar multiple times since. Every year since their April 30, 2008, nuptials, the couple has renewed their vows, saying "I do" again everywhere from Paris to Disneyland. Their plans for this year remain to be seen, but Nick is already celebrating by posting this sweet message on Twitter: "Wow I am the luckiest and most blessed man on the planet! Today is my 6th anniversary of being married."

Celebrity Instagrams
Not to Be Dramatic, but Sophie Turner's Pregnancy Pictures Are Just Too Cute For Words
by Brea Cubit 3 days ago