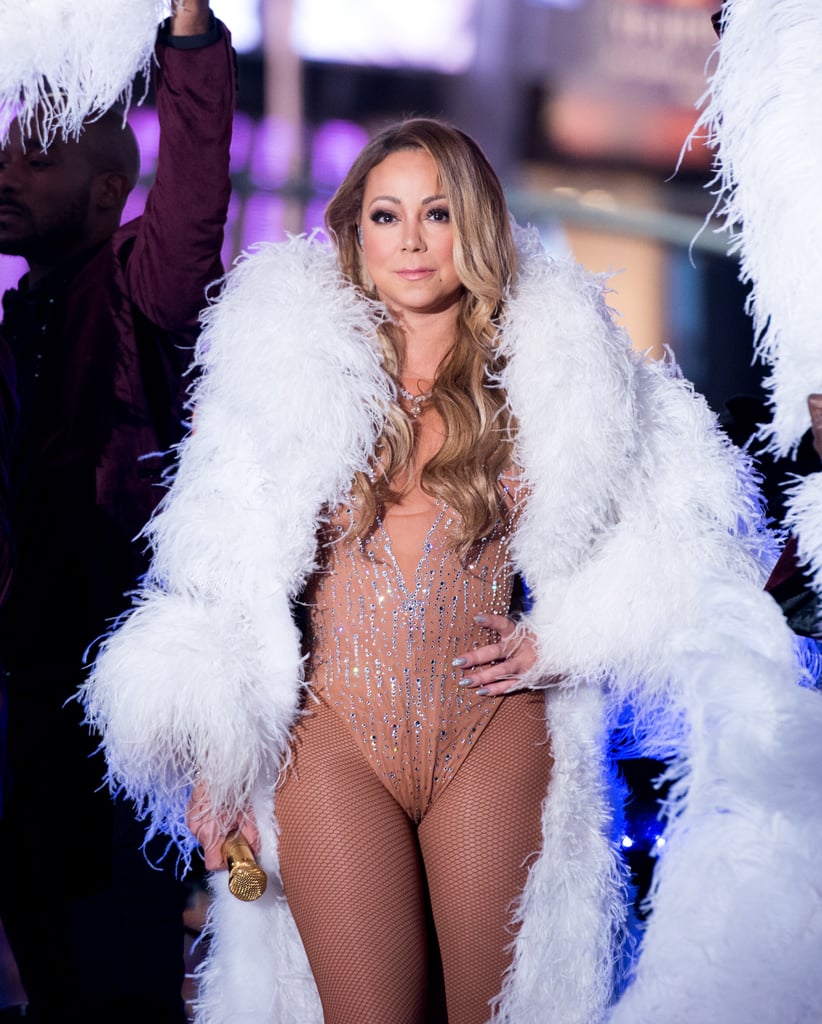 Unless you've been completely disconnected from everything and everyone for the past week, you've probably heard about the 10-Year Challenge. It involves people mustering up the courage to post a photo of themselves from a decade ago next to a recent picture in order to show their glow-up.

Many celebrities, including Jennifer Lopez, Janet Jackson, and Miley Cyrus, got in on the fun, but the best response to the challenge might have been from Mariah Carey. On Jan. 16, Queen Mimi took to Instagram and Twitter to share her own version of the trend, posting a side-by-side of the same photo with the caption, "I don't get this 10 year challenge, time is not something I acknowledge. *Picture taken at some point prior to today."

Y'all hear that? Time. Isn't. Something. She. Acknowledges. So, basically, that's a wrap on the 10-Year Challenge. Mariah has spoken, and we're dubbing her the champion. It's not all that surprising that she had this reaction, though. She really hasn't aged a single day in over 20 years, let alone 10.

Still, no one has been the same since she posted such an iconic line, and the internet has agreed to disregard the concept of time from now on. "When Mariah said 'time is not something I acknowledge,' I felt that," one Twitter user wrote. Another user who plans on using the quote as a line of defense tweeted, "'Time is not something I acknowledge' I say as I enter class ten minutes late with the coffee that made me ten minutes late."

Read even more of the best responses to Mariah's post ahead! Then be sure to get rid of any alarm clocks that you have set, because you don't need them anymore. They're canceled.

Celebrity Instagrams
Excuse Me For Staring, but Is That a New Tattoo on Megan Fox's Rib Cage in Her New Skims Ad?
by Chanel Vargas 11 hours ago