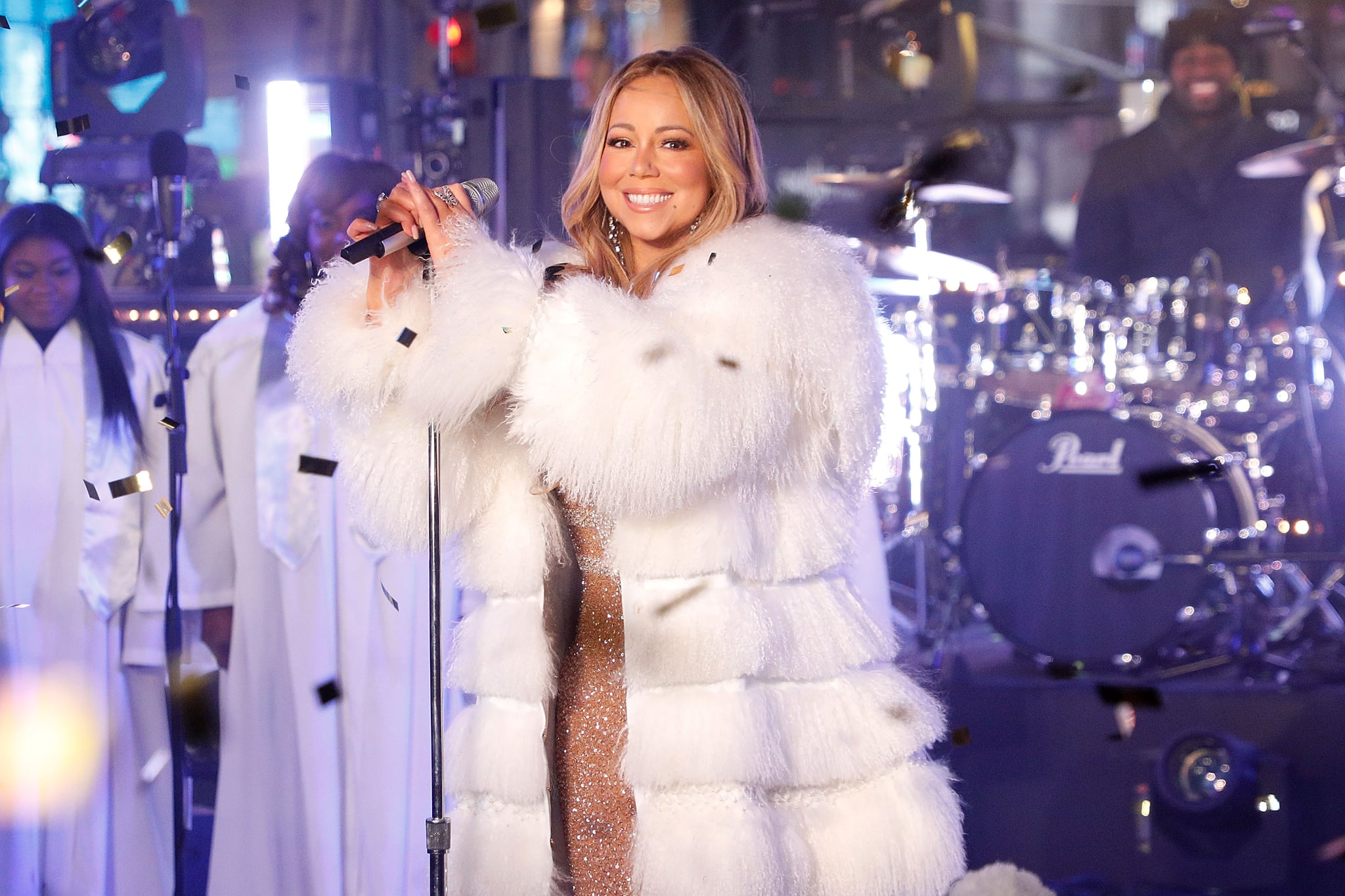 Pretty much everything Mariah Carey does is an event or an extravaganza, dahling. So when the pop diva tweeted that she doesn't "do brunch" on Saturday, she basically told the rest of us that we were basic AF and needed to step our game up. Luckily, the "Hero" singer and world's most glamorous mom introduced a new phrase that will help elevate our sad meal outings for something more festive: "linner." Definition: a late dinner! While Mariah's tweet may have been lighthearted in nature, we're definitely taking her suggestion very seriously. . . and we won't be caught dead having brunch anytime soon. But MC, what will we do without our mimosas?! Read her hilarious tweet ahead.

A friend called and asked me to do brunch. Come on.. I don't do brunch, it's daytime!! I suggested linner instead 😂☕ (definition: a late dinner!) #linneristhenewbrunch

by Kristin Harris 14 hours ago