Mariska Hargitay and Ice T Reflect on 20 Years of Working Together on Law & Order: SVU

It's almost been 20 years since Law & Order: Special Victims Unit made its TV debut, and it's still going strong — just as strong as the friendship between castmates Mariska Hargitay and Ice T. The stars, who play Olivia Benson and Fin Tutuola, respectively, made an appearance on Late Night With Seth Meyers on Tuesday and talked about their longstanding friendship.

Their bond has evidently strengthened over the past two decades. "I think the best thing about our show is that everybody on our show that we work with is so wonderful," Ice T said. "I love Mariska. We get along. The work environment is so fun. So it doesn't seem like 20 years. It just seems like you're going to work doing something you love to do." Mariska affirmed the same feeling, saying, "People throw the word family around, but after 20 years it's true. It's the real deal."

During their appearance on the show, they also talked about their sweet nicknames for each other, Ice T's profound pieces of advice, what it's like working together for 20 years, and their mutual respect for each other. We definitely didn't realize how much we love seeing these two interview together, so watch the whole clip above to get the full effect of their magnetic connection. And if that's not enough cuteness for you, be sure to look back at their best friendship moments over the years, before Law & Order: SVU season 20 premieres on Sept. 27. 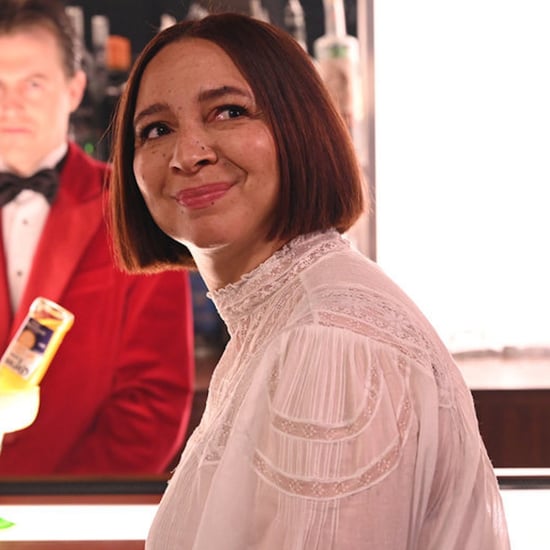 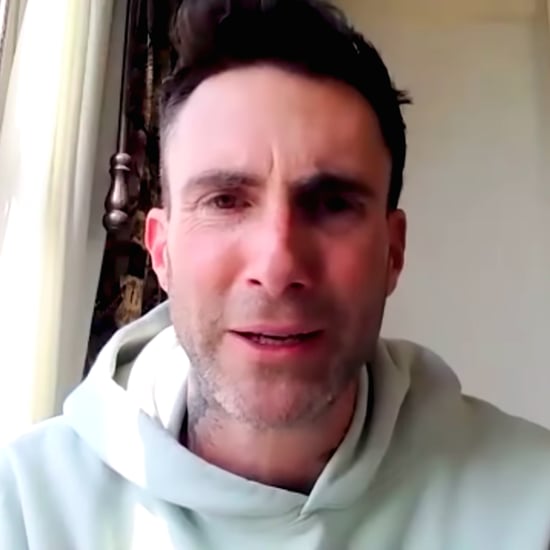 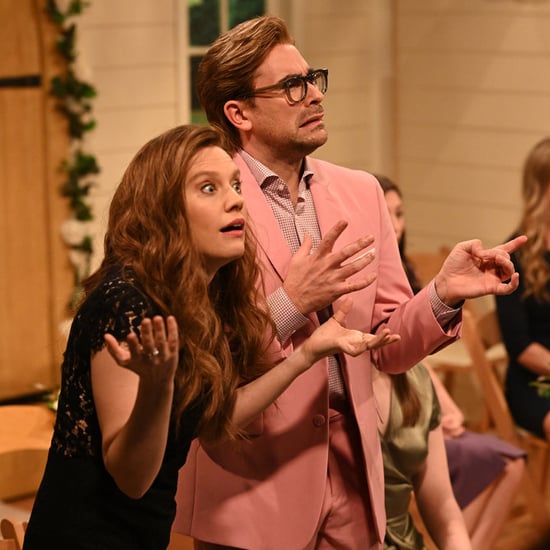