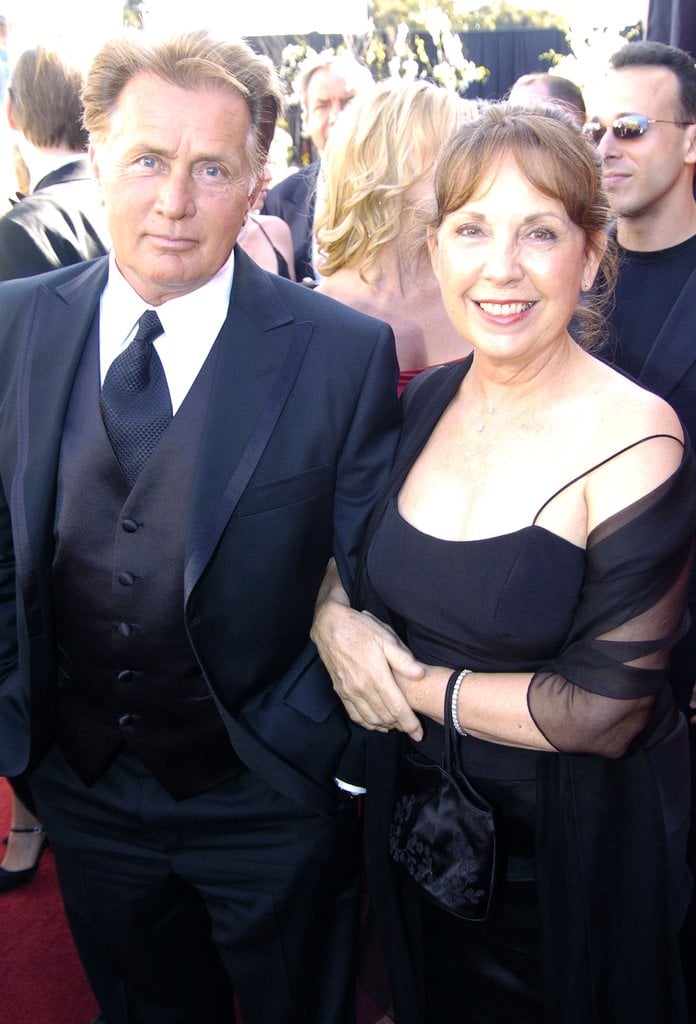 I've been watching The West Wing on Netflix because it soothes my soul during these trying times, and because I can't simply watch TV, I've been listening to a brilliant podcast called The West Wing Weekly at the same time. The podcast recaps each episode, and the hosts celebrated the start of season four by inviting Martin Sheen on as a guest. And you know what Martin Sheen, our nation's greatest fictional president, casually mentioned during the interview? He's been married since 1961.

The actor and beloved star of Grace and Frankie has been married to Janet Estevez for almost 56 years. That's right — he's been married for more than two thirds of his life. Martin was 21 and Janet was 17 when they made things official, and together they have four children — sons Emilio, Ramón, and Charlie and daughter Renée. There are a lot of long-term couples in Hollywood, but most still have a long way to go to catch up to Martin and Janet.