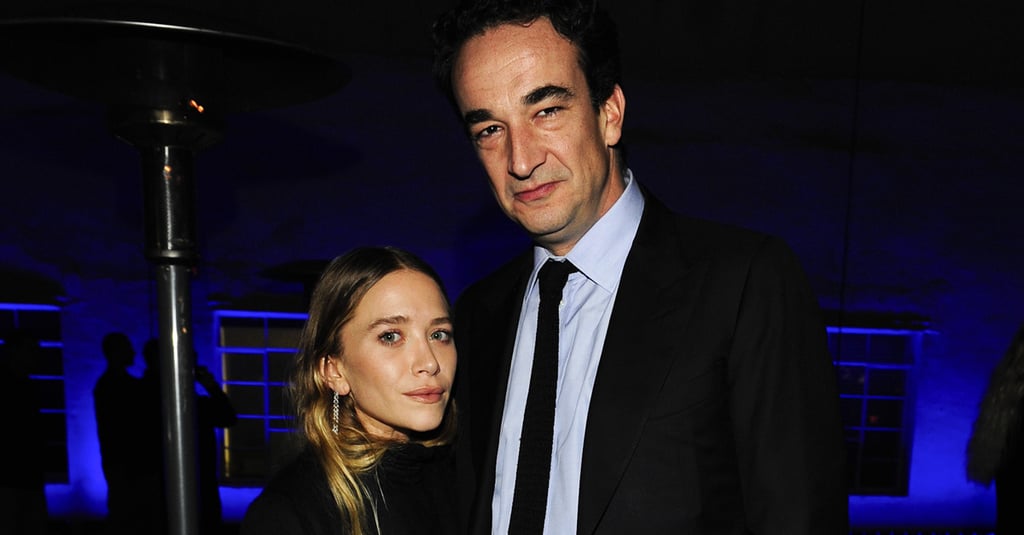 Mary-Kate Olsen tied the knot with Olivier Sarkozy on Friday, People confirmed. The actress's former Full House costar Bob Saget revealed that he was not one of the lucky invited guests during his Today show appearance on Monday. "I was not invited, but I'm very happy and I sent a Mazel tov text," he said. "I love her very much. I hope they're happy." According to Page Six, the couple tied the knot in a small ceremony in Manhattan on Nov. 27. The 29-year-old fashion designer first began dating the 46-year-old half-brother of former French president Nicolas Sarkozy in 2012, and news of their engagement broke in February 2014. Soon after, Mary-Kate showed off her massive diamond sparkler during an NYC outing. Congratulations to the newlyweds!

by Taylor Andrews 11 minutes ago