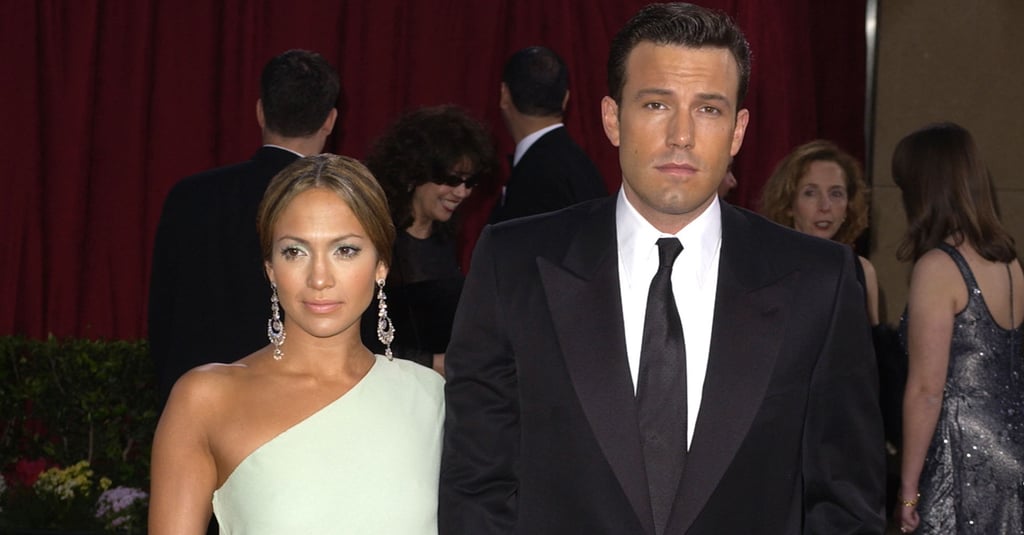 Matt Damon's been in the press a lot lately as he promotes his can't-miss dramedy The Martian, which comes out this Friday. After getting in hot water for some of his comments on diversity and sexual orientation in the industry, he sat down with The Hollywood Reporter to talk about everything from the Bourne series to kicking his "two-pack-a-day smoking habit." He also touched on pal Ben Affleck being "misunderstood," specifically during his early 2000s relationship with Jennifer Lopez. Matt shared:

"There's nobody who's more misunderstood. Ten years ago, the public image of him could not have been farther apart from who he actually is. It was like he was being cast in a role, that he was a talentless kind of meathead, with his whole relationship with Jennifer Lopez. He just got cast as this person that he wasn't. It was just really painful. It was painful to be his friend, because it wasn't fair, you know? To my mind, nobody really got him at all. And through his work, he climbed from the bottom of the mountain all the way back up to the top and past where either of us had ever been."

Jennifer Lopez
J Lo's White Gown in Elle Magazine Only Reminds Us of 1 Thing: A Wedding Dress
by Sarah Wasilak 3 days ago