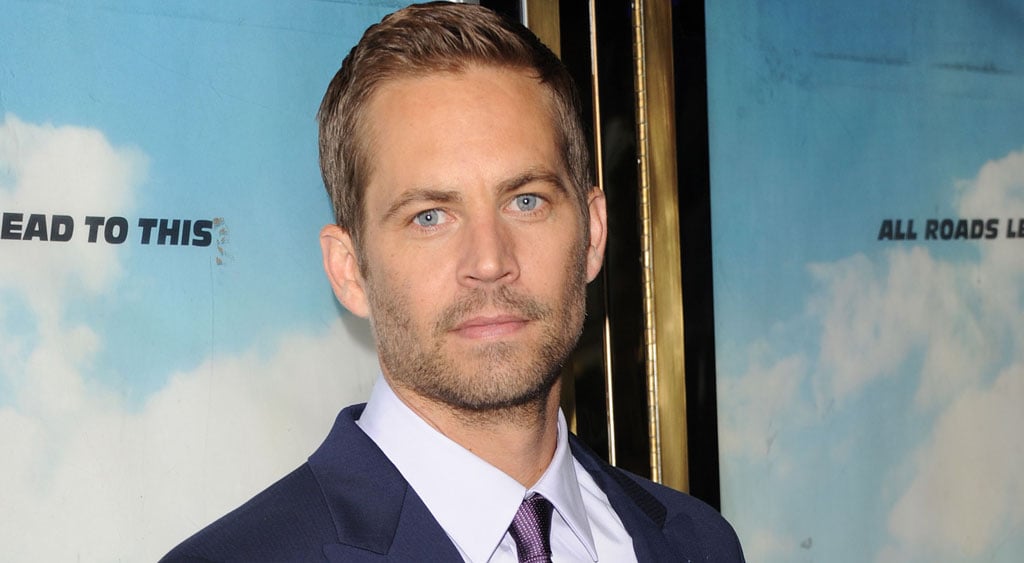 More than two years after Paul Walker's tragic death, his daughter, Meadow Walker, is still fighting for justice. The 17-year-old was recently awarded a large settlement deal from the estate of Roger Rodas, the driver of the Porsche that killed him and Paul in a November 2013 crash. "The amount paid by the estate of Roger Rodas into a trust for Meadow Walker only covers a fraction of what her father would have earned as an international movie star had his life not tragically been cut short," her lawyer, Jeff Milam, said in a statement to People. "Through his estate, Mr. Rodas, the driver of the car, took partial responsibility for the crash. Meadow's lawsuit against Porsche AG — a $13 billion corporation — intends to hold the company responsibly for producing a vehicle that was defective and caused Paul Walker's death."

In September, Meadow filed a wrongful-death lawsuit against Porsche, claiming that her father would still be alive if the company had installed proper safety features in the car. And on Monday, a judge dismissed a lawsuit against Porsche made by Kristine Rodas, the widow of Roger Rodas. The court claimed that there was not enough evidence to prove the car lacked basic safety features. In addition to seeking justice for Paul, Meadow also keeps his memory alive via social media. See all of her cutest throwback snaps with her dad, and then check out the Furious 7 cast's most moving quotes about their late friend.