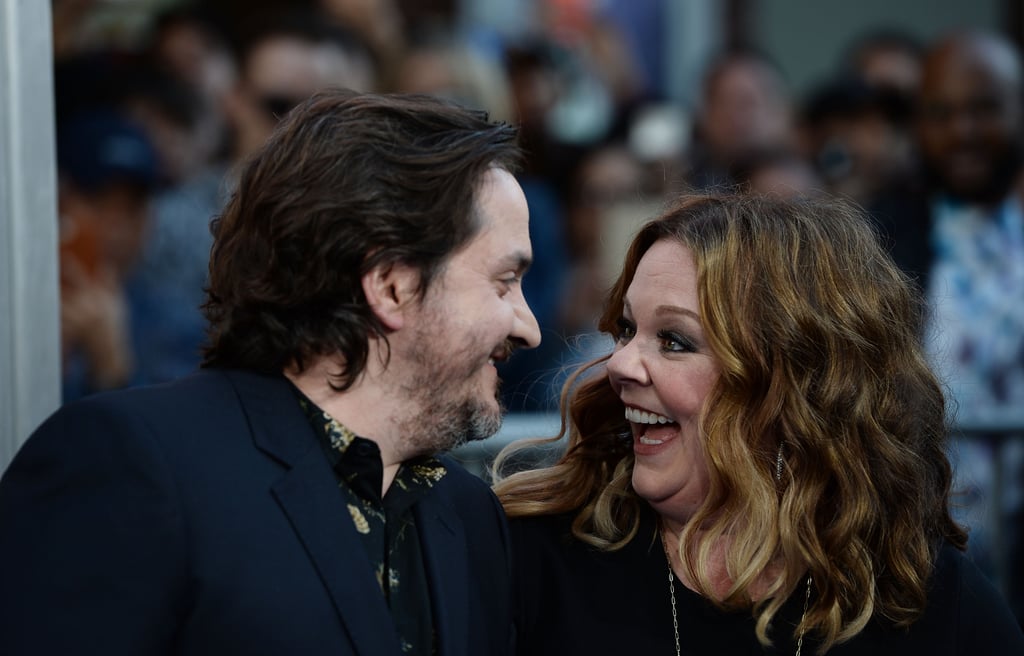 You may know Melissa McCarthy and Ben Falcone for their hilarious onscreen moments, like the semi-awkward yet chuckle-worthy sex scene that played during the ending credits of Bridesmaids (you know, the one that involved a gigantic sandwich). Oh, and let's not forget the time Ben made a cameo in The Heat for a quick bar makeout session with Melissa's character, Shannon Mullins. But there's way more to Ben and Melissa than what's been captured for the movies. The dynamic duo met during improv school in 1998 and tied the knot in 2005. Since then, they've welcomed two daughters into the world and have enjoyed an 11-year marriage that we have to imagine has been filled with plenty of laughs. Read on to witness the sweet evolution of their relationship.